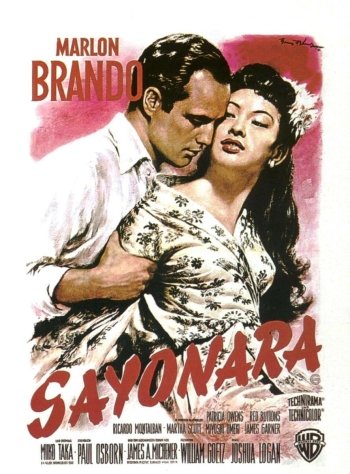 Info
Alpha Coders 1 Images
Interact with the Movie: Favorite I've watched this I own this Want to Watch Want to buy
Movie Info
Synopsis: Air Force Major Lloyd Gruver (Marlon Brando) is reassigned to a Japanese air base, and is confronted with US racial prejudice against the Japanese people. The issue is compounded because a number of the soldiers become romantically involved with Japanese women, in defiance of US military policy. Ordinarily an officer who is by-the-book, Gruver must take a position when a buddy of his, an enlisted man Joe Kelly (Red Buttons) falls in love with a Japanese woman Katsumi (Miyoshi Umeki) and marries her. Gruver risks his position by serving as best man at the wedding ceremony.


Tagline: "I am not allowed to love. But I will love you if that is your desire..." Marlon Brando and an exquisite new Japanese star. They LIVE James A. Michener's story of defiant desire. It is called "Sayonar

Air Force One
Captains of the Clouds 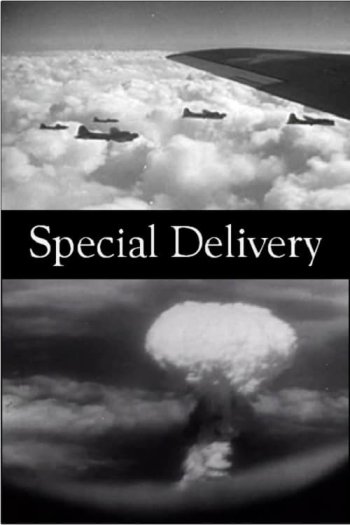 Special Delivery
The Lion Has Wings