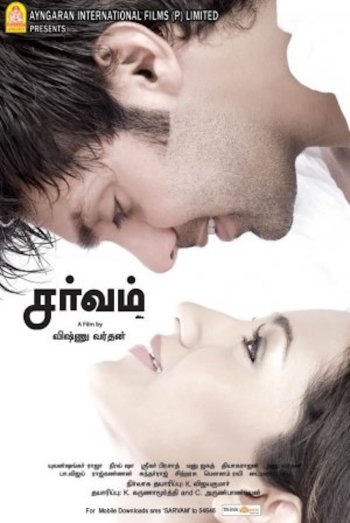 Info
Alpha Coders 1 Images
Interact with the Movie: Favorite I've watched this I own this Want to Watch Want to buy
Movie Info
Synopsis: The film revolves around five individual characters and the events in their life, that, on the one hand, changes everything in their respective lives, which the film's title refers to, and, on the other hand, also brings together these people. It is an anthology film, that contains two parallel moving stories, which are connected by a freak accident in Chennai. A young architect, falls in love with a young beautiful pediatric doctor, runs after her and tries to convince her to marry her, while, simultaneously, a morose ex-football coach troubles a software engineer by vowing to kill his eight-year-old son. How these characters get connected and confronted through the accident forms the crux of the story. 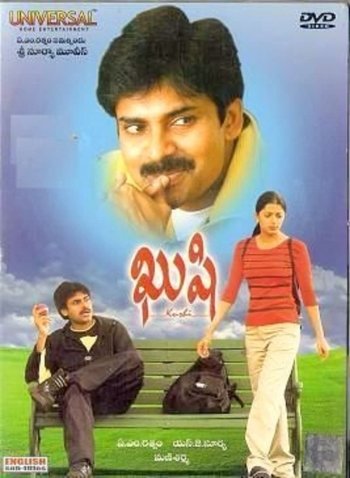 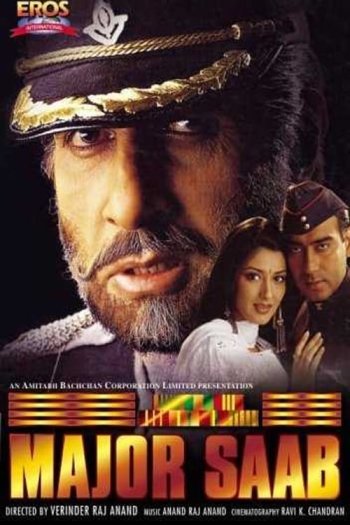 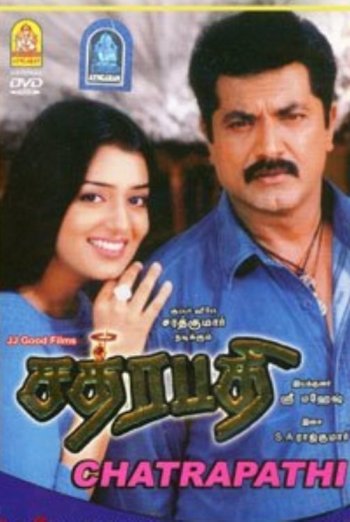 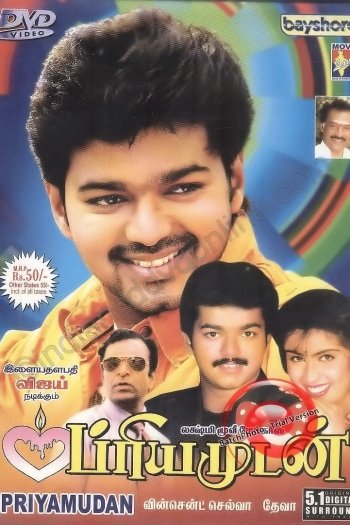