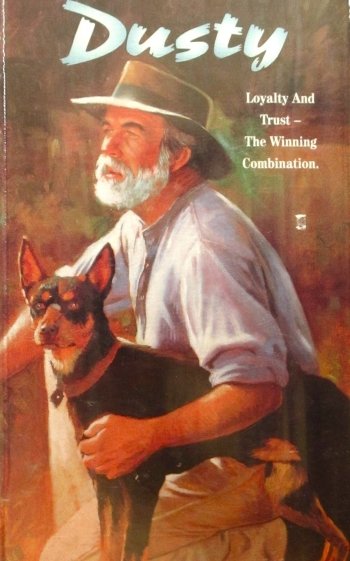 Info
Alpha Coders 1 Images
Interact with the Movie: Favorite I've watched this I own this Want to Watch Want to buy
Movie Info
Synopsis: Plot The eponymous Dusty is an appropriately named dingo, or wild dog. Roaming the fertile fields of Australia, Dusty is captured as a puppy. Though dingoes are normally averse to human companionship, Dusty attaches himself to an old, worn-out shepherd, played by Bill Kerr. The dog gives Kerr a reason for living, and vice versa. Be sure to have plenty of Kleenex handy for some of the mistier passages of Dusty.

Tomorrow, When the War Began
Man in the Saddle
Hud Challenge to be Free 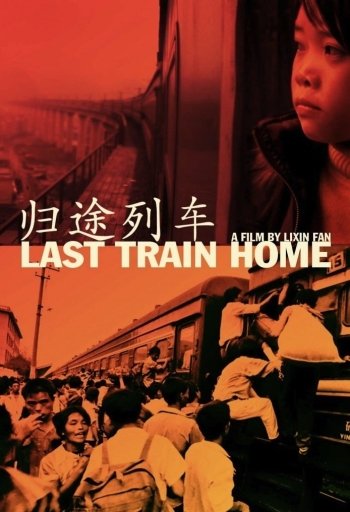 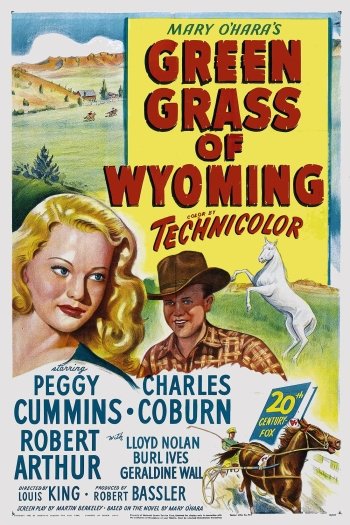 Green Grass of Wyoming
The Dish