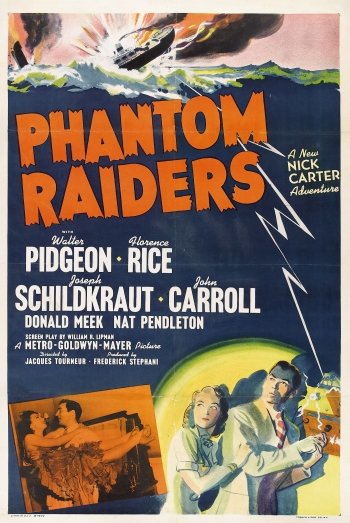 Info
Alpha Coders 1 Images
Interact with the Movie: Favorite I've watched this I own this Want to Watch Want to buy
Movie Info
Synopsis: In this second Carter mystery, a mysterious rash of cargo ships sinking in Panama leads insurers Llewellyns of London to hire vacationer Nick Carter and his eccentric associate Bartholomew to investigate. Nick recognizes influential nightclub owner Al Taurez as a shady operator, but getting the goods on him depends on slick diversions involving the heavyweight champ of the Pacific Tuna Fleet, a Panamanian bombshell armed with American slang, a young couple in love and a whole raft of crooks and cutthroats. 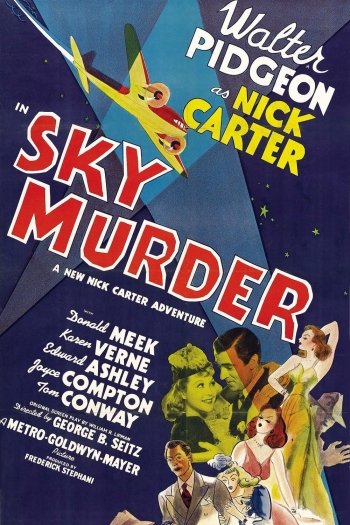 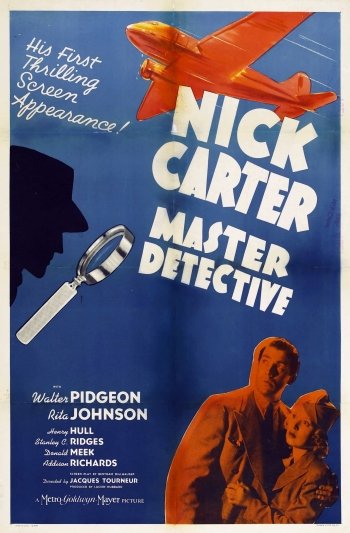 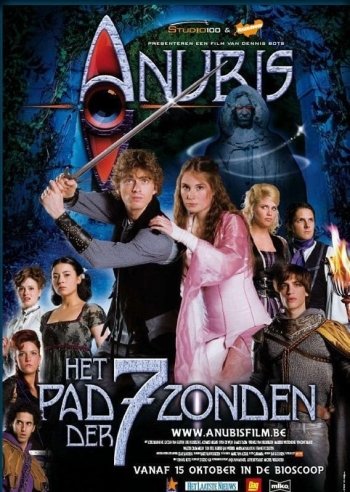 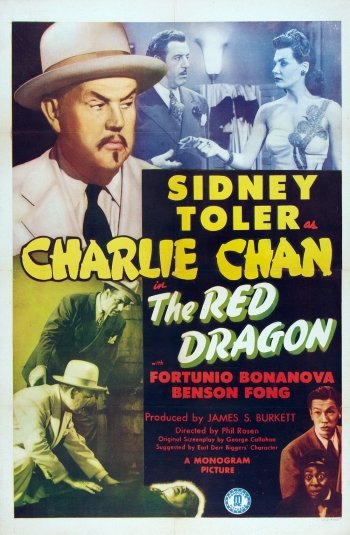 Charlie Chan in The Red Dragon
The Speckled Band 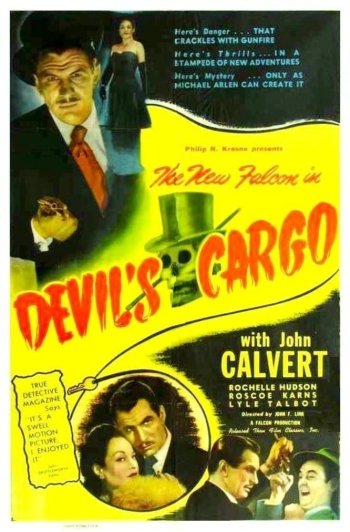 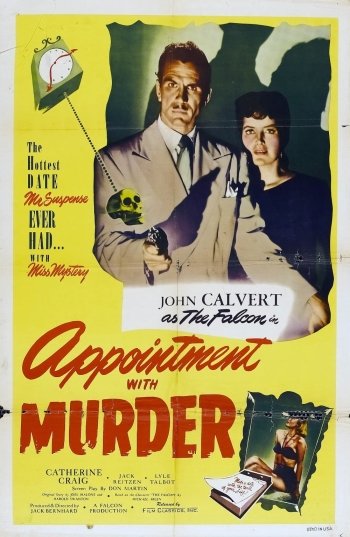 Appointment With Murder
Search for Danger