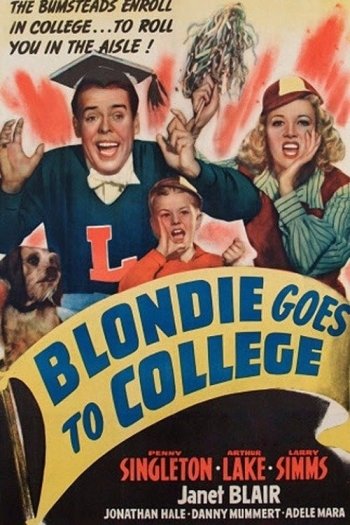 Info
1 Images
Interact with the Movie: Favorite I've watched this I own this Want to Watch Want to buy
Movie Info
Synopsis: Number 10 in the Blondie series, Blondie Goes to College is predicated on the notion that Dagwood Bumstead (Arthur Lake) must receive a college diploma or lose his job with the Dithers Construction Company. Not wishing to be separated from her husband, Blondie (Penny Singleton) enrolls in college as well. But Leighton College rules stipulate "No Married Couples", forcing Blondie and Dagwood to pretend that they're not married. This causes quite a dilemma when coed Laura Wadsworth (Janet Blair) begins flirting with Dagwood and Rusty Bryant (Larry Parks) does same with Blondie. And Blondie's discovery of a very pleasant secret threatens to expose her and Dagwood's marital status too. The student body at this particular seat of learning is comprised of quite a few familiar faces, including Lloyd Bridges, Sid Melton, and Adele Mara.


Tagline: The BUMSTEADS Are Going To College... So Folks Will Stop Calling Them The DUMBSTEADS! 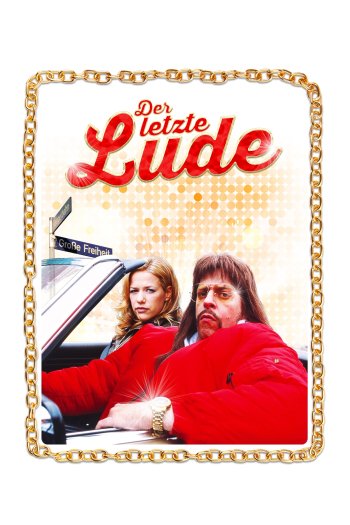