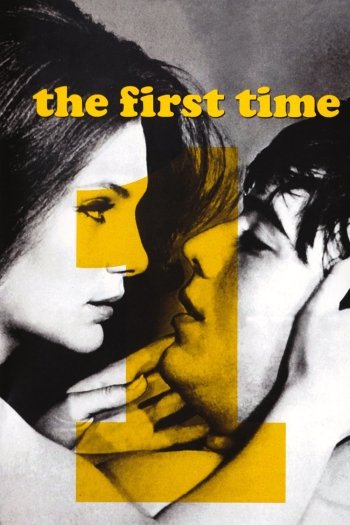 Info
Alpha Coders 1 Images
Interact with the Movie: Favorite I've watched this I own this Want to Watch Want to buy
Movie Info
Synopsis: With the coming of summer, three high school buddies--Kenny Leeds, Mike Decker, and Tommy Kingsley--anticipate their initiation into the pleasures of manhood. But Kenny is separated from his friends and sent to stay with his grandparents in Buffalo while his father, a widowed salesman, leaves on a business trip with his secretary-fiancée. Bored and alone in a strange city, Kenny writes his two friends letters about his adventures at "Rosie's," a fictitious brothel across the Canadian border in Niagara Falls. His lie quickly backfires....