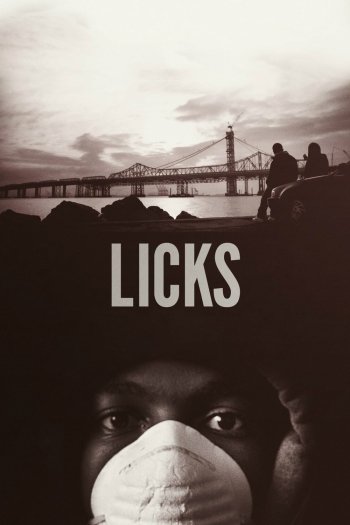 Info
Alpha Coders 1 Images
Interact with the Movie: Favorite I've watched this I own this Want to Watch Want to buy
Movie Info
Synopsis: The story of a young man, D, as he returns to his Oakland neighborhood after serving two years in prison for a robbery gone wrong. In the days after his release, we are taken into D’s world while he navigates the harsh realities that plague his inner city community. His judgment is tested by the insidious influences around him, forcing D to decide what direction to take his life.