Info
Alpha Coders 2 Images
Interact with the Movie: Favorite I've watched this I own this Want to Watch Want to buy
Movie Info
Synopsis: Anna Lucasta is a 1959 film directed by Arnold Laven. Based on the 1944 play by Philip Yordan, this drama follows the trials and tribulations of Anna Lucasta (Eartha Kitt), a young black woman who turns to prostitution after her father kicks her out of the house.


Tagline: THE MOST NOTORIOUS MEMBER OF A NOTORIOUS WALK OF LIFE! 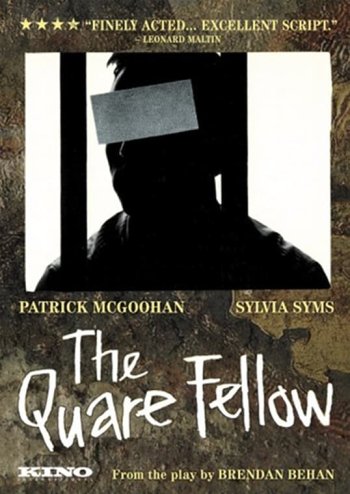