Info
515 Wallpapers 204 Art 60 Images 148 Avatars 16 Gifs 98 Covers 7 Discussions
Interact with the Movie: Favorite I've watched this I own this Want to Watch Want to buy
Movie Info
Synopsis: This is the South Indian version of Superman. The hero, Raja, witnesses the murder of his parents by cowboys. He vows revenge, and spends the rest of the 2 hours and 15 minutes of the flick getting his revenge. Throw in some dance numbers, bad hairdos, outrageous acting, and you have yourself a classic of Indian Cinema few have ever seen. The actor who plays Superman, Rama Rao Taraka Nandamuri, looks like a fat Elvis impersonator. 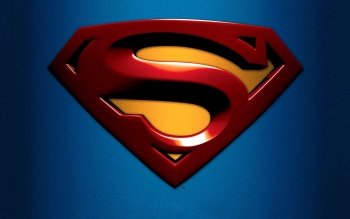 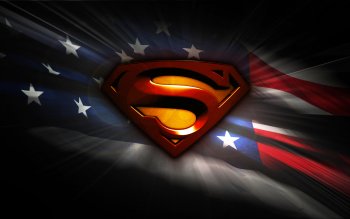 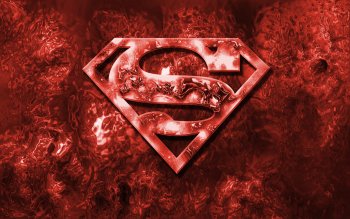 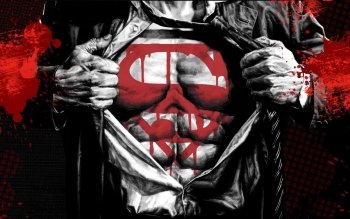 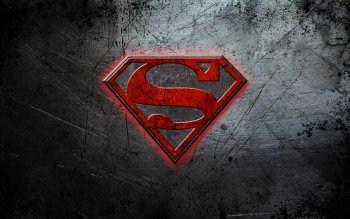