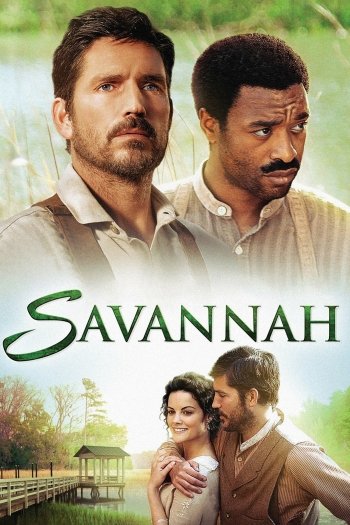 Info
Alpha Coders 1 Images
Interact with the Movie: Favorite I've watched this I own this Want to Watch Want to buy
Movie Info
Synopsis: Savannah is the true story of Ward Allen, a romantic and bombastic character who rejects his plantation heritage for the freedom of life on a river. Ward navigates the change of early 20th century America on the wrong side of the law and society, his long-time friend, a freed slave named Christmas Moultrie, at his side. Master of Shakespeare, and the shotgun that provides Savannah's markets with fowl, Ward fights for his rights as a hunter. His charisma and eloquent rhetoric win the heart of a society woman who defies her father to marry him. An elderly Moultrie tells the story of life on the river with his friend to a little boy, who passes the legendary Ward Allen down to the next generation.

View the Full Cast of Savannah 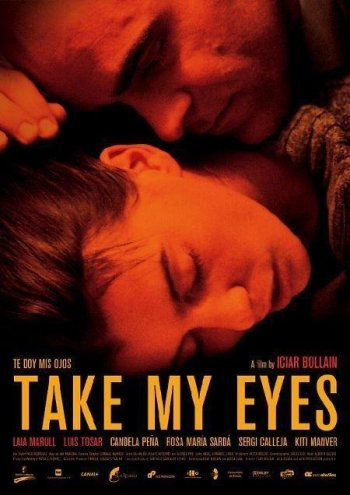 Take My Eyes
Maria am Wasser
The Deathmaker
Singendes Wasser 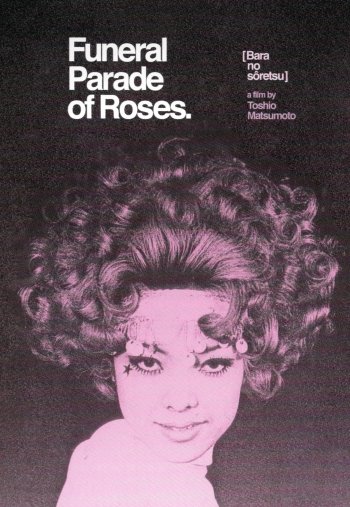