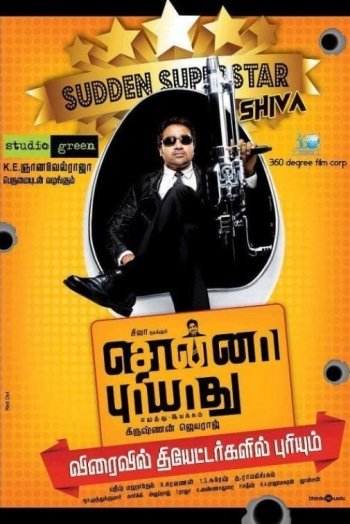 Info
1 Images
Interact with the Movie: Favorite I've watched this I own this Want to Watch Want to buy
Movie Info
Synopsis: Shiva, a dubbing artiste lending voice to English films, has an aversion towards the idea of marriage and hates being in a commitment. However, his life takes unexpected turns when his mother blackmails him to meet a girl of her choice, Anjali. But Shiva has plans of his own to rule out the idea of marriage with Anjali. 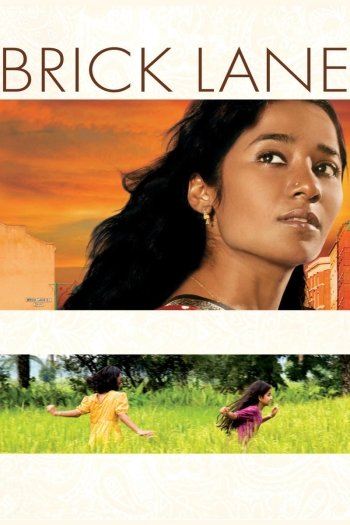 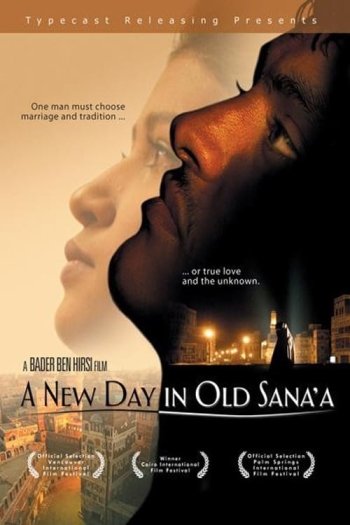 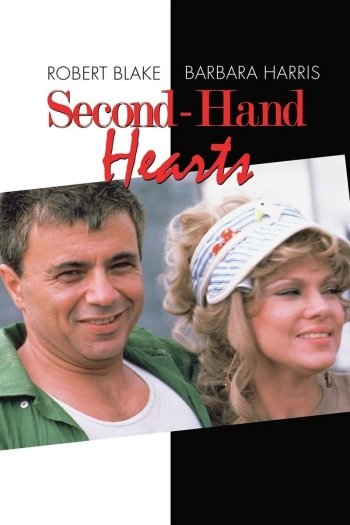 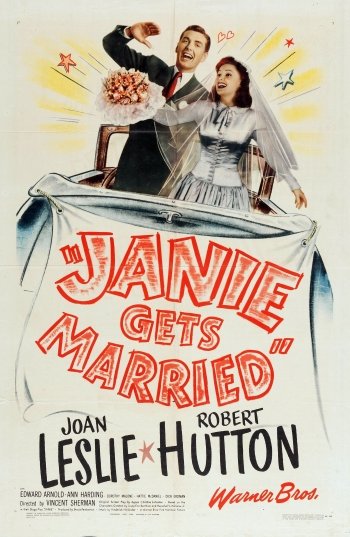 Janie Gets Married
Breaking Up