Info
7 Wallpapers 5 Art 18 Images 1 Avatars 1 Covers
Interact with the Movie: Favorite I've watched this I own this Want to Watch Want to buy
Movie Info
Synopsis: When he loses a highly publicized virtual boxing match to ex-champ Rocky Balboa, reigning heavyweight titleholder Mason Dixon retaliates by challenging the Itallian Stallion to a nationally televised, 10-round exhibition bout. To the surprise of his son and friends, Rocky agrees to come out of retirement and face an opponent who's faster, stronger and thirty years his junior. 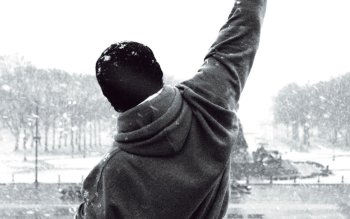 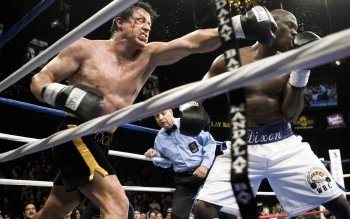 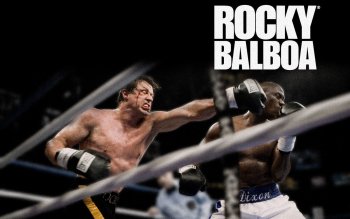 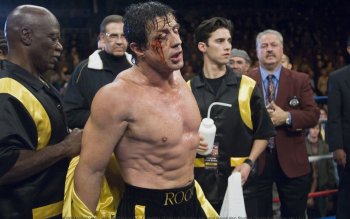 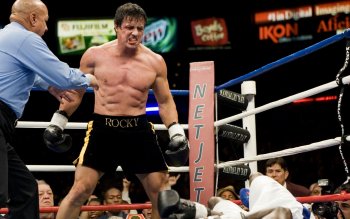 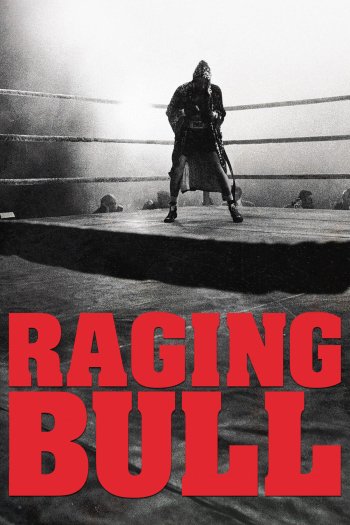