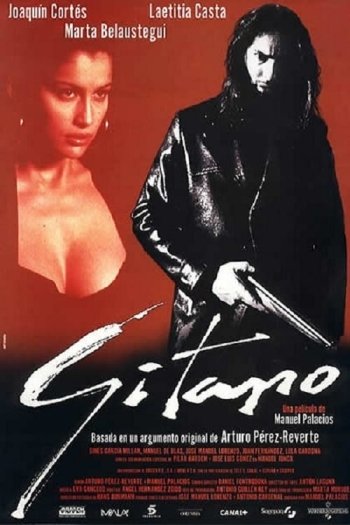 Info
1 Images
Interact with the Movie: Favorite I've watched this I own this Want to Watch Want to buy
Movie Info
Synopsis: Andres is a flamenco singer who has just gotten out of prison after being falsely convicted of the murder of Romero, a member of his band. As Andres tries to re-acclimate himself to freedom, he discovers things have not been going his way while he was up the river; his wife Lucia is having an affair with another man, while his bullying father Isidoro is obsessed with getting revenge against Don Manuel, who rules a local crime syndicate known as the Junco Family.


Tagline: The story of a musician who is struggling to put personal misfortune behind him. 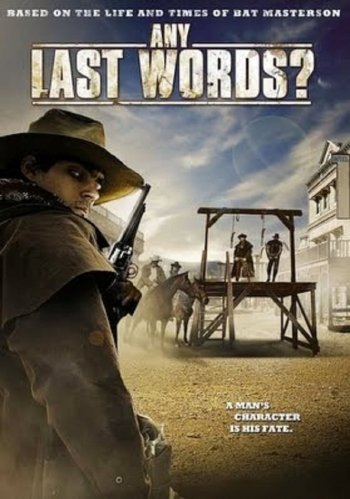