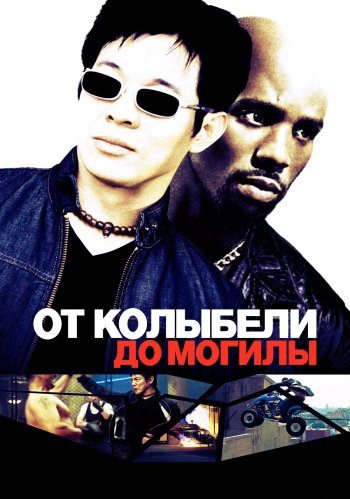 Info
1 Wallpapers 19 Images
Interact with the Movie: Favorite I've watched this I own this Want to Watch Want to buy
Movie Info
Synopsis: Gang leader Tony pulls off a major diamond heist with his crew, but cop-turned-criminal Ling knows who has the loot and responds by kidnapping Tony's daughter and holding her for ransom. Unfortunately, Tony's lost the diamonds as well. As he frantically searches for his daughter and the jewels, Tony pairs with a high-kicking government agent who once worked with Ling and seeks revenge on him. 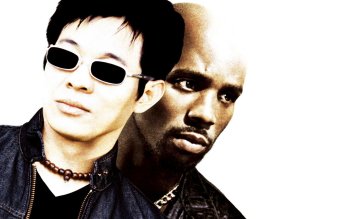 A Comedy of Power