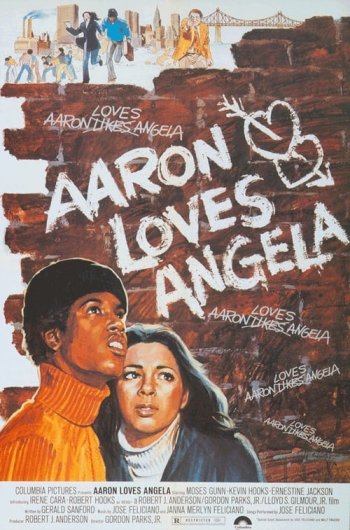 Info
Alpha Coders 1 Images
Interact with the Movie: Favorite I've watched this I own this Want to Watch Want to buy
Movie Info
Synopsis: Aaron and Angela, two young adults living in the Harlem ghetto of New York City, are deeply in love with each other. The only thing standing in the way of their love is their families. Aaron is black, while Angela is Puerto Rican, and neither family wants one of their own to associate with the others. As the pair rebel against the prejudices of their families, they soon find the conflict spreading out to their friends and neighbors, until the hatred threatens to spiral out of control.


Tagline: A love story that is tough ... and tender! 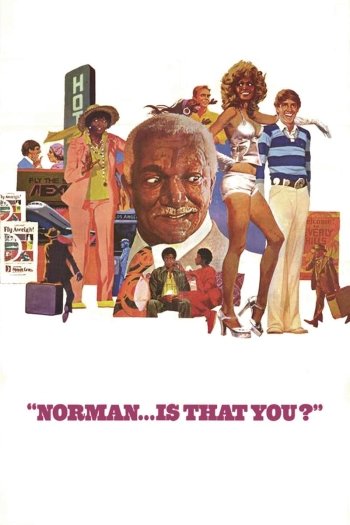 Norman... Is That You?
Black Shampoo 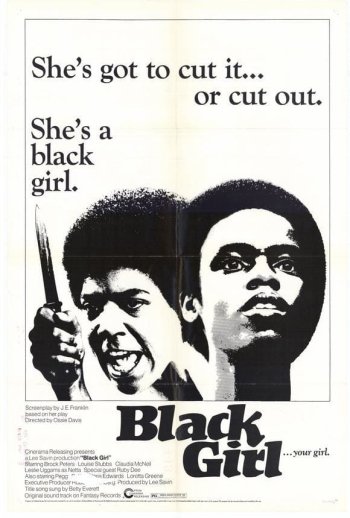 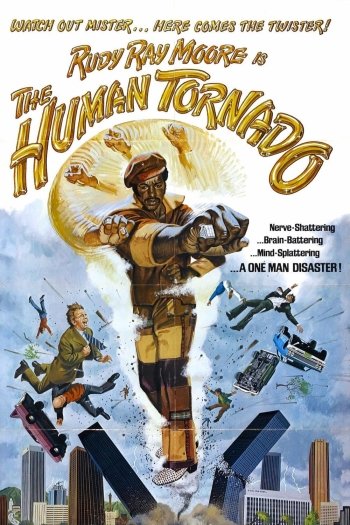 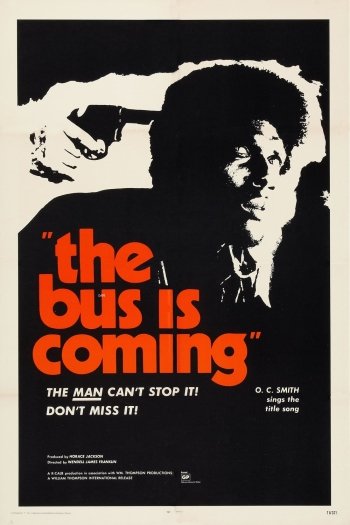 The Bus Is Coming
Black Caesar 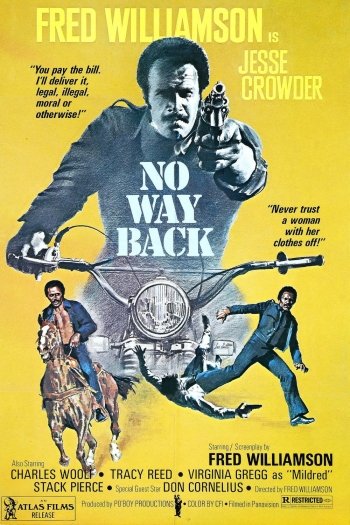 No Way Back
The Mack
Dynamite Brothers