Info
1 Images
Interact with the Movie: Favorite I've watched this I own this Want to Watch Want to buy
Movie Info
Synopsis: Rugby hero, Wimpie Koekemoer, and his wild friends return to our screens in the third instalment of the successful Bakgat! movies. Newly engaged couple, Wimpie and Katrien, move to London where Wimpie has received a contract to play rugby. However, he has to face stark reality when he arrives and realises that his dreams of fame and fortune were only an illusion. His apartment is everything but the palace he had imagined - and his teammates make his life unbearable from the get go. 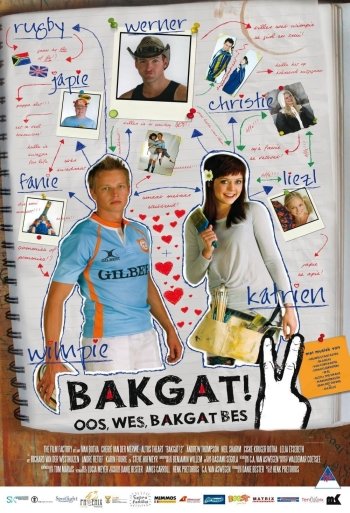 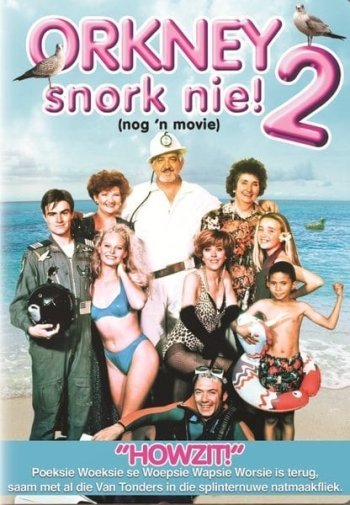 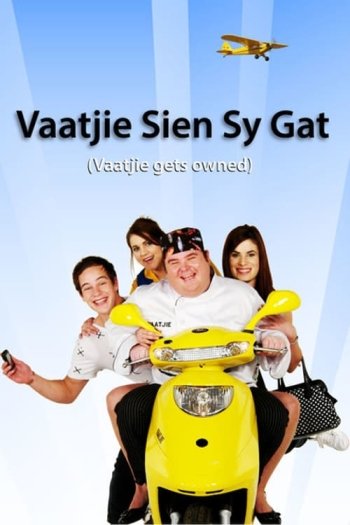 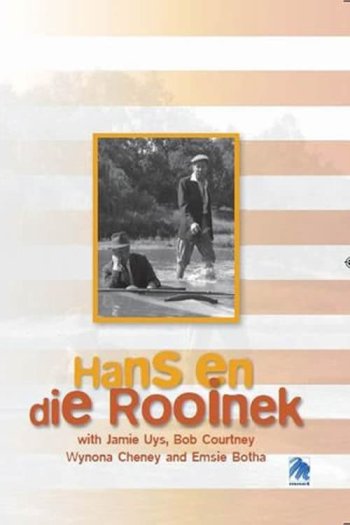