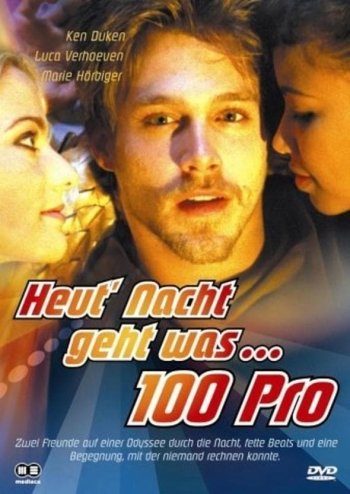 Info
Alpha Coders 1 Images
Interact with the Movie: Favorite I've watched this I own this Want to Watch Want to buy
Movie Info
Synopsis: Two boys (Ken Duken and Luca Verhoeven) try to get into the Munich Disco "Spy", but Dennis, the chief of Disco doesn't allow them to enter the club. This is the whole story - believe it or not, but director and writer Simon Verhoeven made a movie with a runtime of 88 Minutes based on this story. Low budget, but great fun. Nice pictures of Munich, good and intelligent ideas (Floh and Marcel are playing football, while Werner Hansch, a famous german TV-Sport-Presenter, reports their game to the audience)make the movie worth to be seen. Not a revolution, but, as said, it's fun. 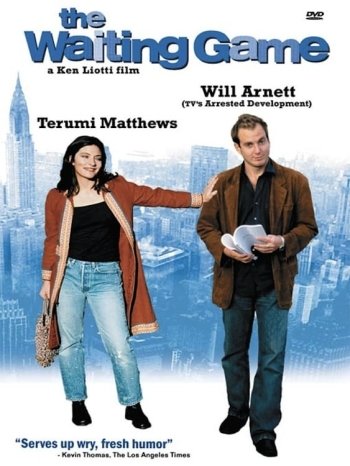 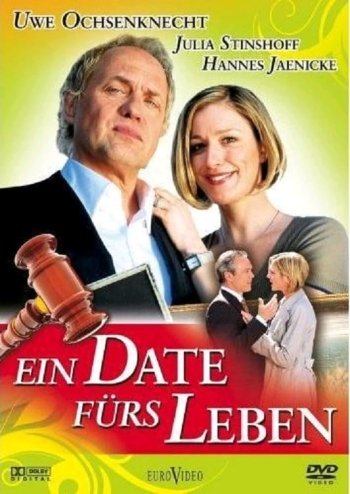 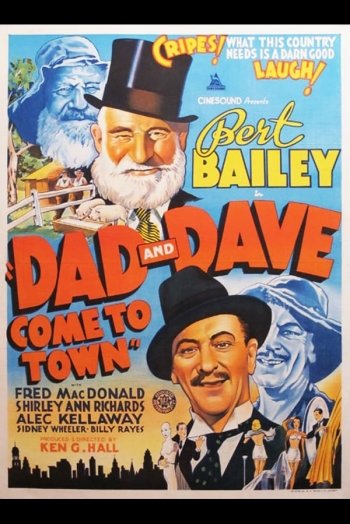 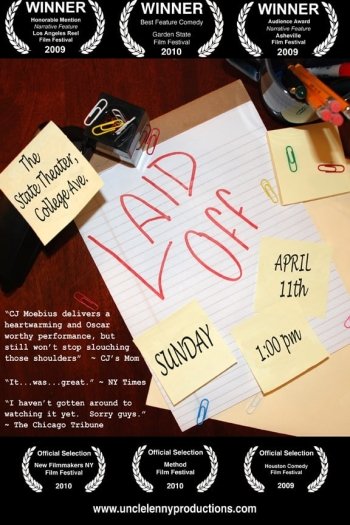 Laid Off
The Zebra 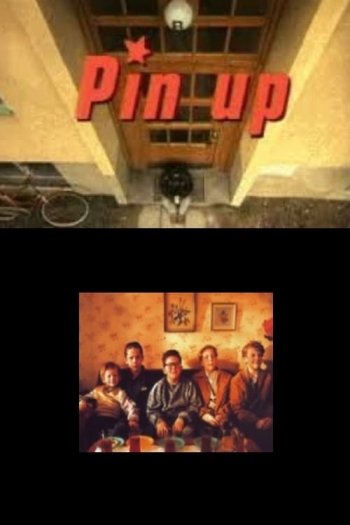 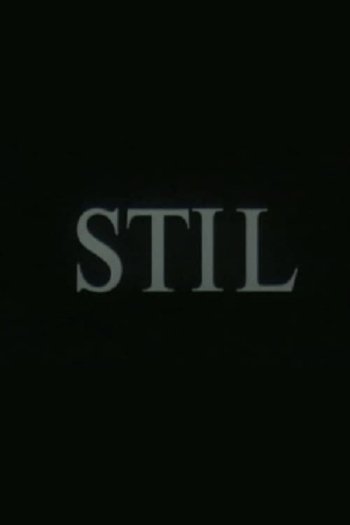 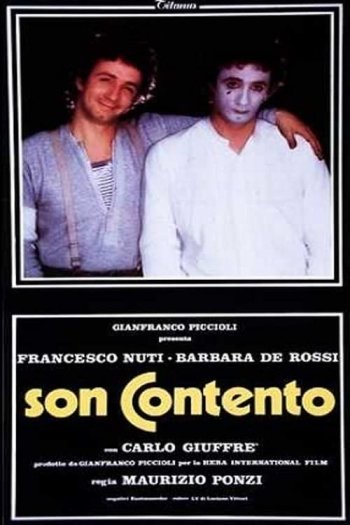