Info
1 Images
Interact with the Movie: Favorite I've watched this I own this Want to Watch Want to buy
Movie Info
Synopsis: "Citizen Ruth" is the story of Ruth Stoops, a woman who nobody even noticed -- until she got pregnant. Now, everyone wants a piece of her. The film is a comedy about one woman caught in the ultimate tug-of-war: a clash of wild, noisy, ridiculous people that rapidly dissolves into a media circus.


Tagline: Life, liberty, money and the pursuit of happiness. She's gotta have it.

If These Walls Could Talk 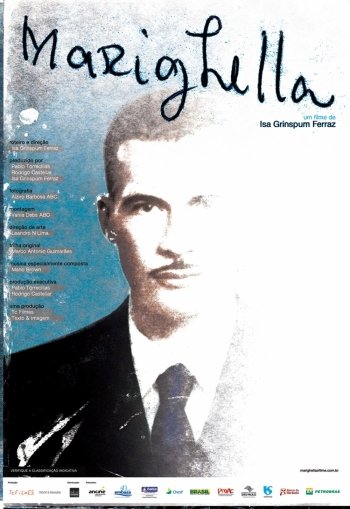 Howard Zinn: You Can't Be Neutral on a Moving Train

An Unreasonable Man
The Desperate Women