Movie Abyss A Spell to Ward Off the Darkness 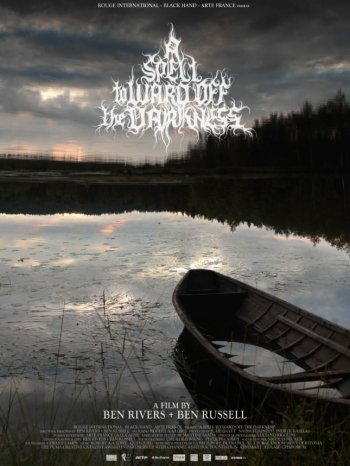 A Spell to Ward Off the Darkness

Info
1 Images
Interact with the Movie: Favorite I've watched this I own this Want to Watch Want to buy
Movie Info
Synopsis: A man at three disparate moments in his life: as a member of a fifteen-person collective on a small Estonian island, alone in the wilderness of Northern Finland and as the singer of a neo-pagan black metal band in Norway. Three moments for a radical proposition for the creation of utopia in the present.