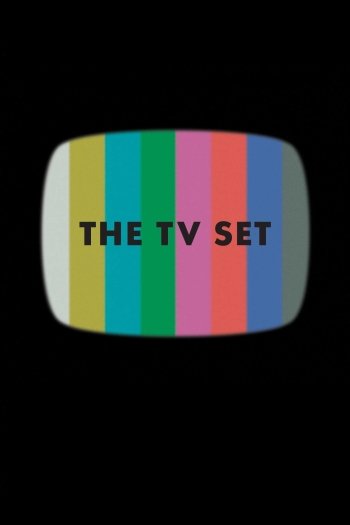 Info
Alpha Coders 1 Images
Interact with the Movie: Favorite I've watched this I own this Want to Watch Want to buy
Movie Info
Synopsis: As a writer named Mike struggles to shepherd his semi-autobiographical sitcom into development, his vision is slowly eroded by a domineering network executive named Lenny who favors trashy reality programming. The irony, of course, is that every crass suggestion Lenny makes improves the show's response from test audiences and brings the show a step closer to getting on the air.


Tagline: A place where dreams are cancelled.

View the Full Cast of The TV Set