Info
Alpha Coders 5 Wallpapers 5 Images 4 Avatars
Interact with the Movie: Favorite I've watched this I own this Want to Watch Want to buy
Movie Info
Synopsis: High School student David Lightman has a talent for hacking. But while trying to hack into a computer system to play unreleased video games, he unwittingly taps into the Defense Department's war computer and initiates a confrontation of global proportions. Together with his girlfriend and a wizardly computer genius, David must race against time to outwit his opponent and prevent a nuclear Armageddon.

View the Full Cast of WarGames 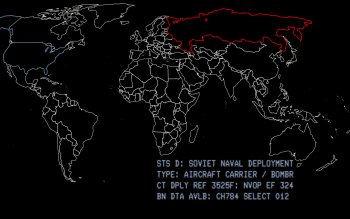 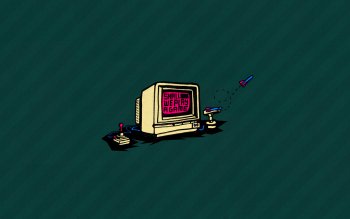 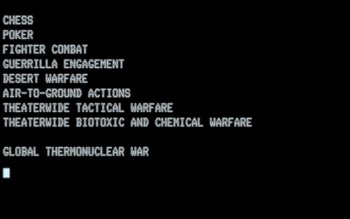 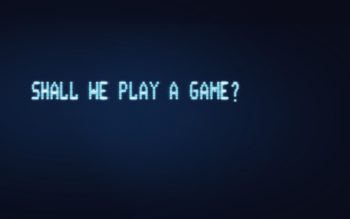 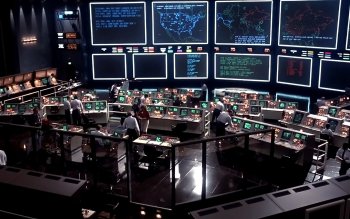