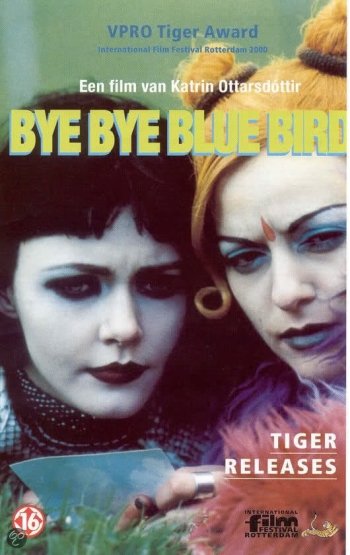 Info
1 Images
Interact with the Movie: Favorite I've watched this I own this Want to Watch Want to buy
Movie Info
Synopsis: Recalling the works of Jim Jarmusch and Wim Wenders, this Danish road movie concerns a pair of women, Rannva and Barba, who return after a seven-year absence to their native Faroes Islands, a self-governing province of Denmark near Iceland. Dressed in loud attire and speaking with big-city accents, they stand out considerably from the locals. As they travel through the islands, they meet a variety of eccentric figures and colorful characters, including their families. Bye Bye Bluebird was screened at the 1999 Haugesund Film Festival. ~ Jonathan Crow, Allrovi 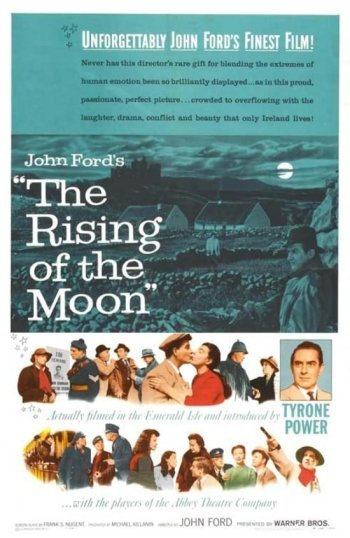 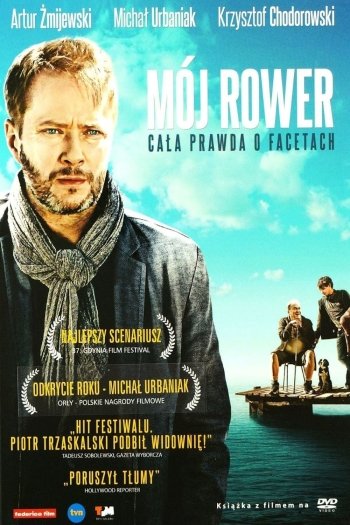 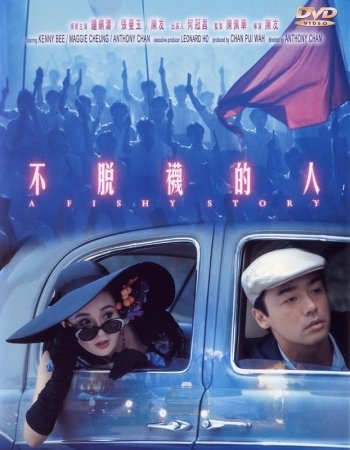 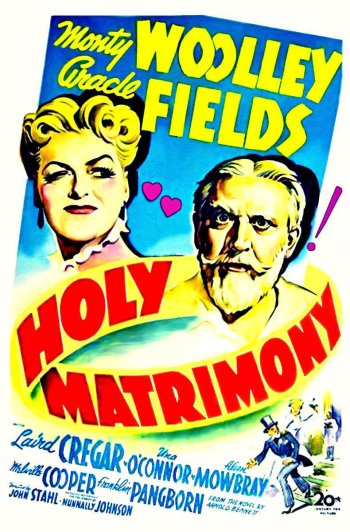 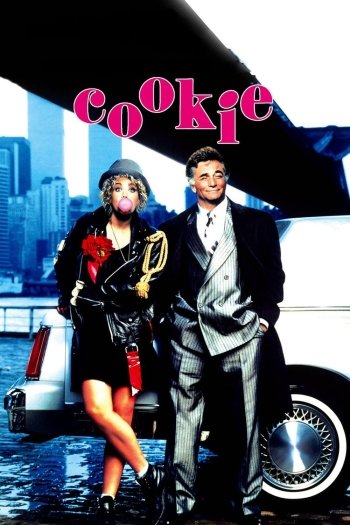 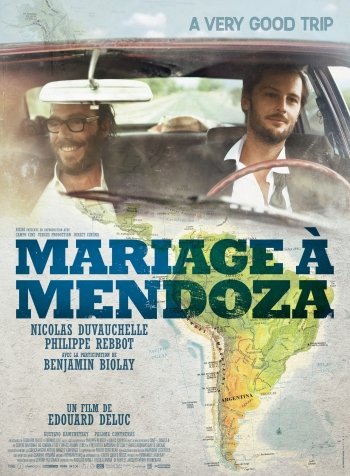 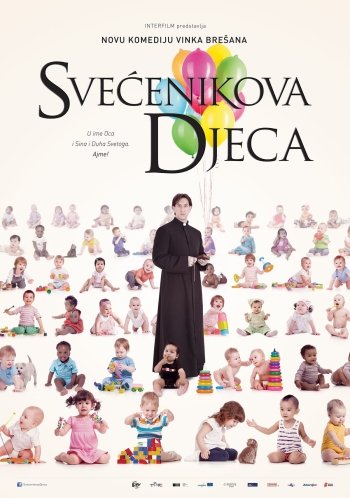 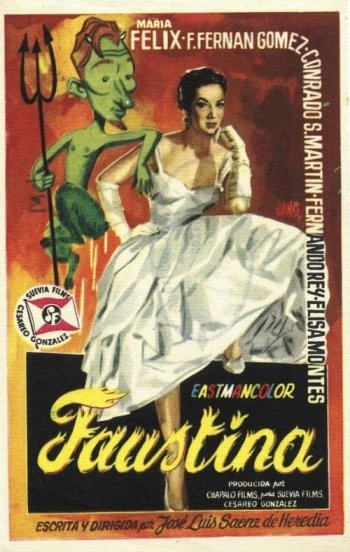 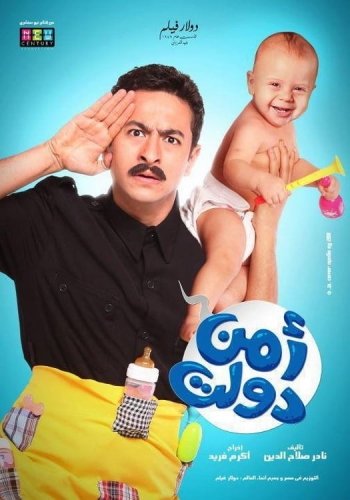 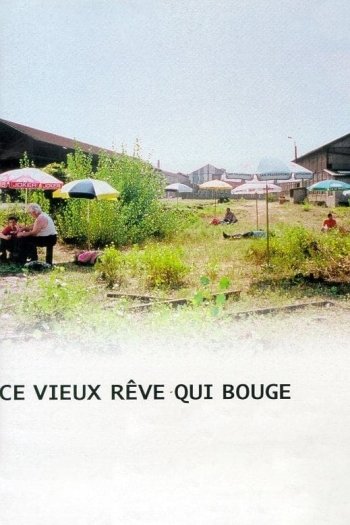 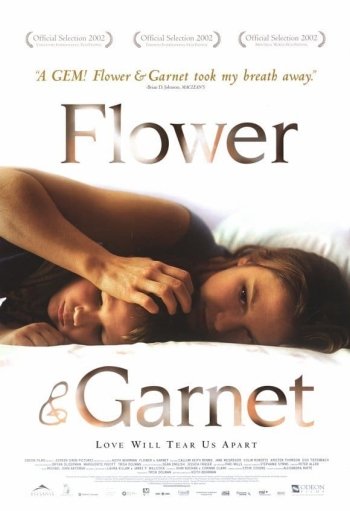