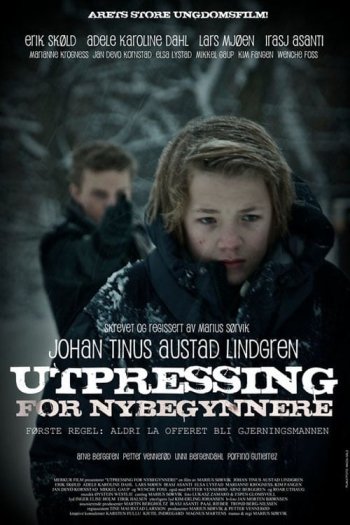 Info
Alpha Coders 1 Images
Interact with the Movie: Favorite I've watched this I own this Want to Watch Want to buy
Movie Info
Synopsis: Simen (Johan Tinus Lindgren) is strongly influenced by his feelings, and unable to get over the death of his mother four years ago. When one day he learns that his father Vidar (Kim Prisoner) will die of cancer unless he gets an operation abroad which cost 200,000 dollars, he becomes afraid of being orphaned. How will he be able to raise so much money in a few days? After he witnesses a robbery by Ove (Erik Skold), he decides to try and blackmail him for the money he needs for his dad's operation. Since Simen is an amateur at blackmailing people for money, he does everything wrong. Suddenly he finds himself bound in Ove's car. Now it's Ove's turn to push Simen's family for ransom.

The Player
A Slight Case of Murder
Zero Effect 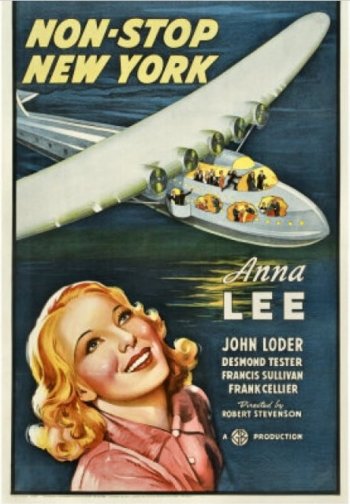