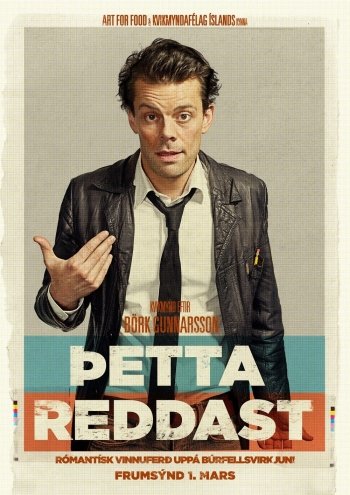 Info
Alpha Coders 1 Images
Interact with the Movie: Favorite I've watched this I own this Want to Watch Want to buy
Movie Info
Synopsis: A young journalist who is on the last chance, both in his job and his relationship because of his drinking problem. He decides to try to save the relationship by taking the girlfriend to a hotel in the Eastern Iceland to get peace and some space with her. But as this is decided, his boss makes him two choices, to keep the job and work the weekend or lose the job to hang out with the girlfriend. At least he tries to strike two birds with one stone, but we'll see how that goes. 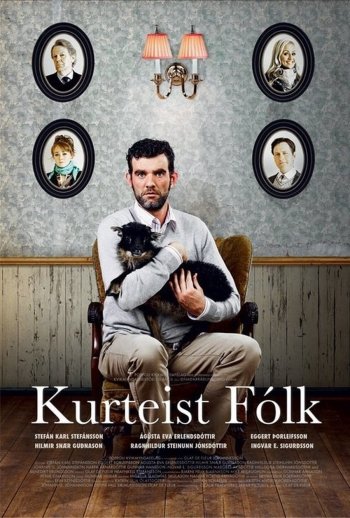 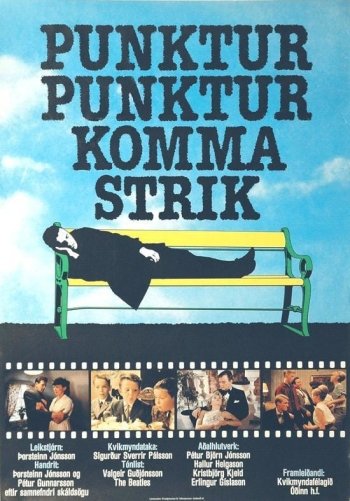 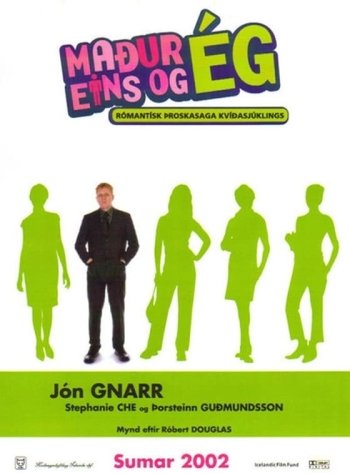 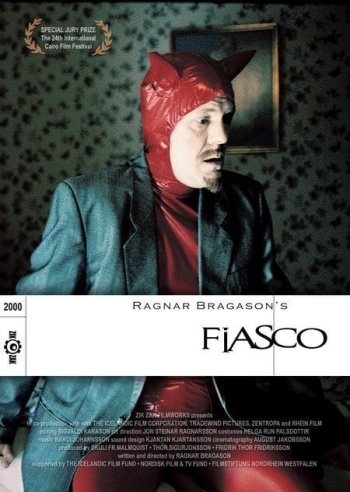 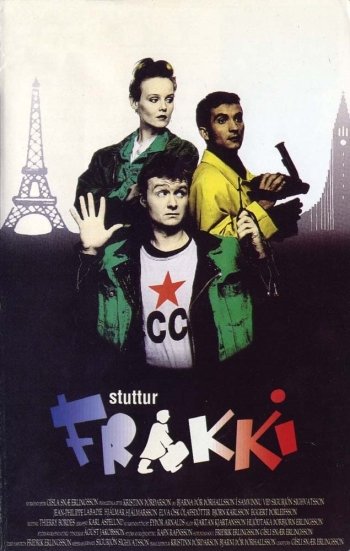 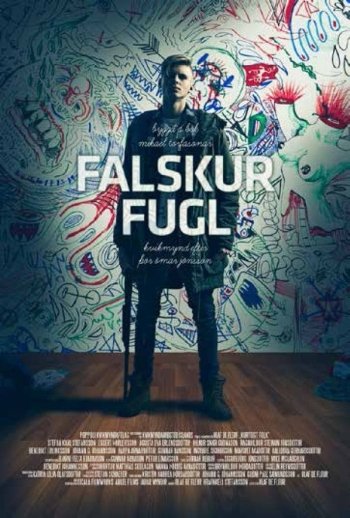 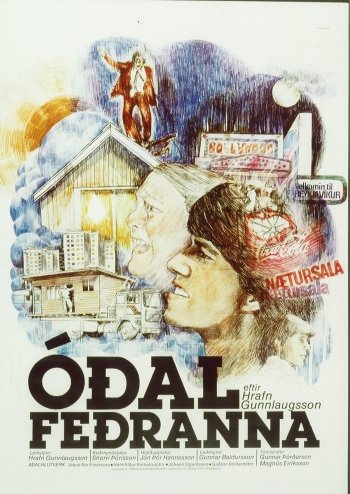 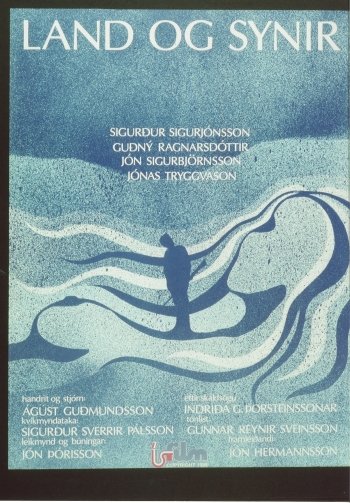 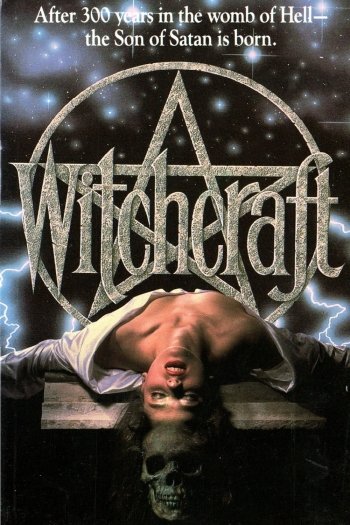 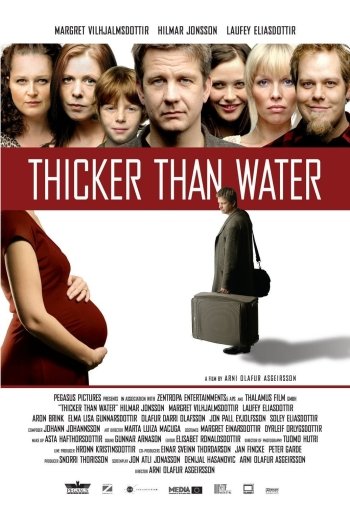 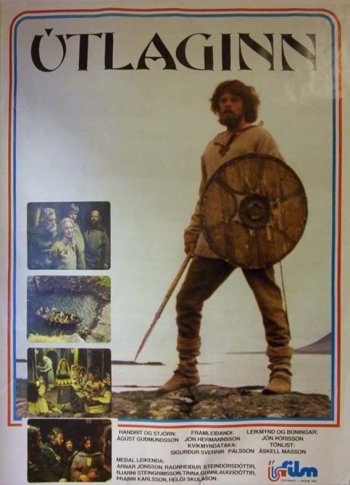