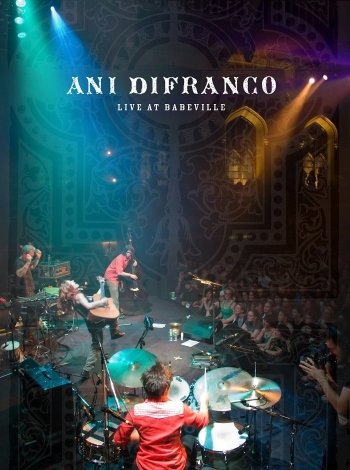 Info
Alpha Coders 1 Images
Interact with the Movie: Favorite I've watched this I own this Want to Watch Want to buy
Movie Info
Synopsis: On September 11 and 12, 2007, singer / songwriter / guitarist Ani DiFranco played two sold-out shows before a hometown audience in Buffalo, New York. What made those nights so special wasn’t just the music—because that’s always special at an Ani show—but the fact that she was playing the inaugural shows in her very own venue, a downtown church once slated for demolition that has been beautifully restored as a state-of-the-art music hall and newly renamed “Babeville.” Ani took the opportunity to fashion a two-night retrospective of sorts, performing songs from every stage of her fabled career in breathtaking new arrangements with her latest touring band; Allison Miller on drums, Todd Sickafoose on upright bass and Mike Dillon on vibes and percussion. The spirit of celebration was in the air, and energy in the room-both onstage and in the audience—was extraordinary. 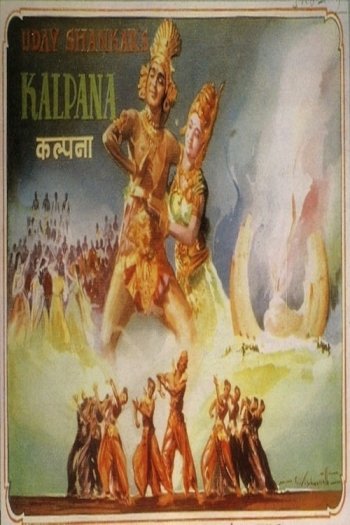 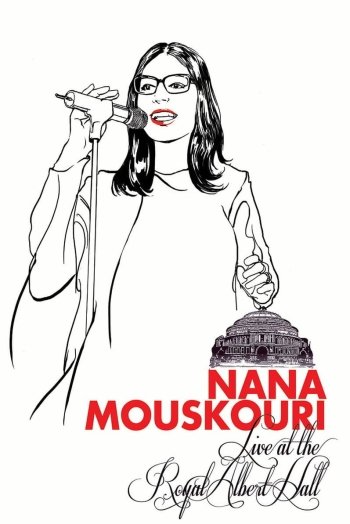 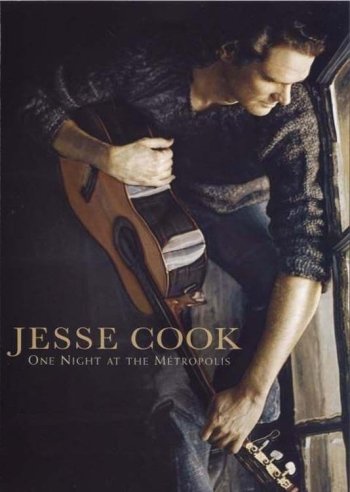 Jesse Cook - One Night at the Metropolis 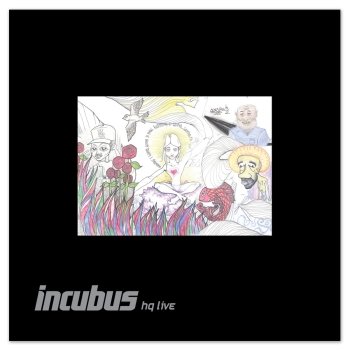 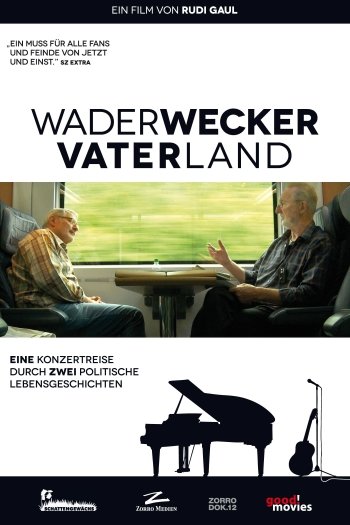 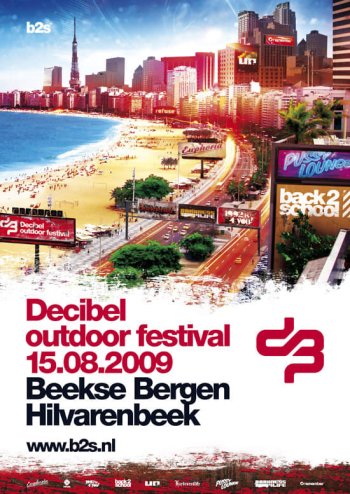 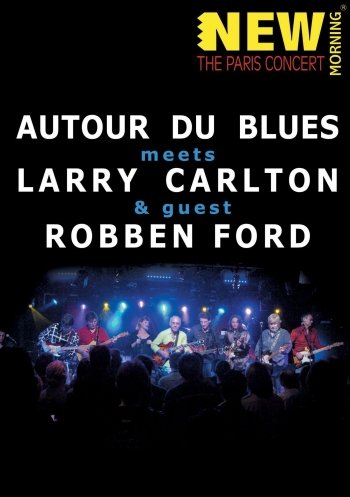 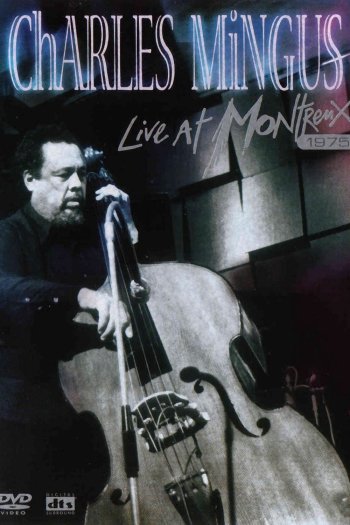 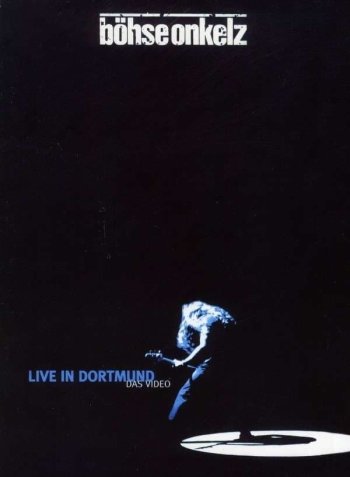 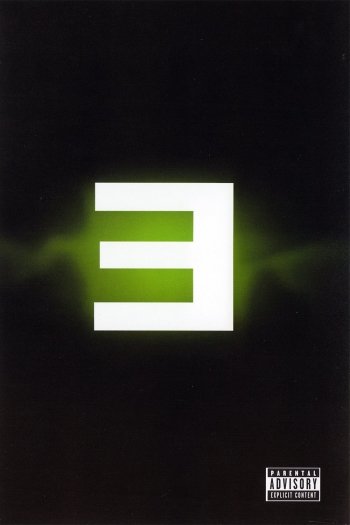 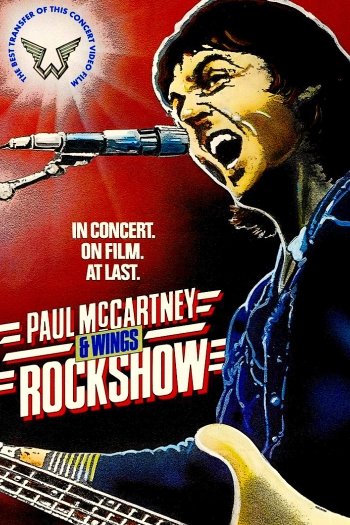 Rockshow
Genesis - The Lamb Live Down on Broadway Live 1975