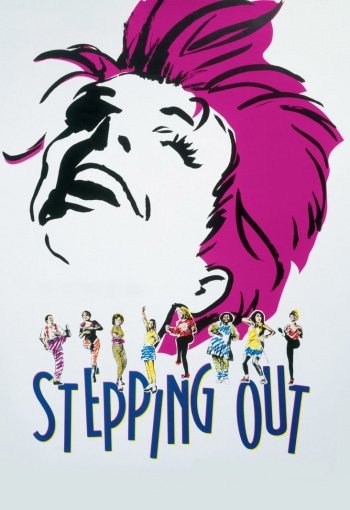 Info
Alpha Coders 1 Images
Interact with the Movie: Favorite I've watched this I own this Want to Watch Want to buy
Movie Info
Synopsis: Mavis (Liza Minnelli) was a chorus line dancer on Broadway. Just as she was on the verge of getting more prominent roles, she fell in love. Her full-of-himself boyfriend moved them to Buffalo, far from the theater scene. As a musician, he plays with a band in the local clubs, often with the very talented Mavis singing at his elbow. But, they are just two bit players, mostly because of his total lack of ambition. On the side, Mavis runs a dance studio for ordinary folks. In her classes, among others, are a lovely nurse, a librarian, a lady with an overbearing husband, a lady with an unemployed son, a bossy middle aged housewife (Julie Walters) and a lone, divorced, very shy male. The studio pianist is a strong-willed senior (Shelley Winters). One day, a woman who operates a more prominent dance school in Buffalo invites Mavis and her class to perform a number in a charity dance recital.


Tagline: Your dreams are just a step away 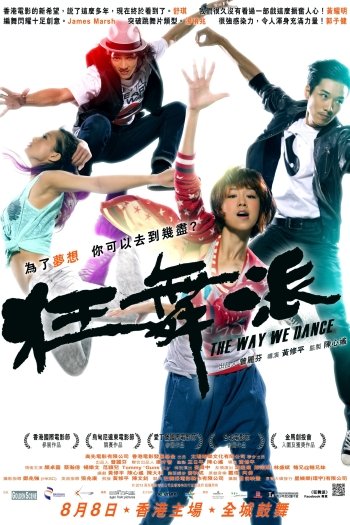 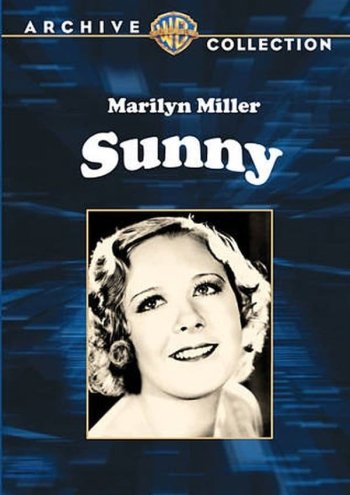