Felix The Cat: The Movie

Info
Alpha Coders 7 Wallpapers 7 Phone Wallpapers 1 Art 2 Images 6 Avatars 4 Gifs
Interact with the Movie: Favorite I've watched this I own this Want to Watch Want to buy
Movie Info
Synopsis: In another dimension, the villainous scientist Duke of Zill, with the help of his mechanical, geometric army, ultimately takes over the golden kingdom of Oriana, where Duke has just escaped exile! But Felix the Cat must bravely save Princess Oriana and restore order once again, from her terrible Uncle Zill and his smoke-belching mechanical troops before he can put his sinister plot into action!


Tagline: The cat is back!

View all 7 Wallpapers Recent Felix The Cat: The Movie Wallpapers 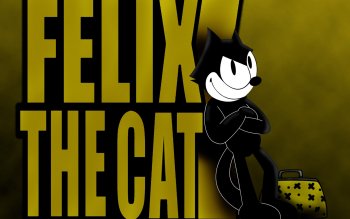 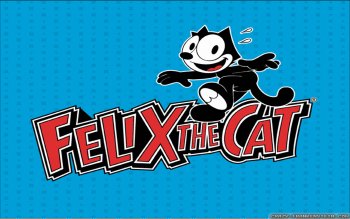 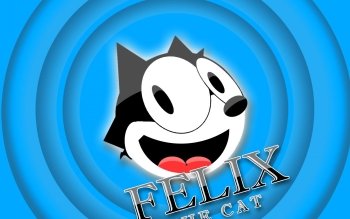 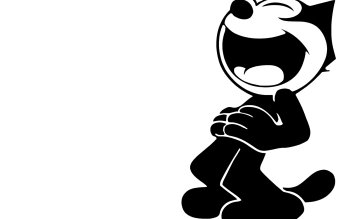 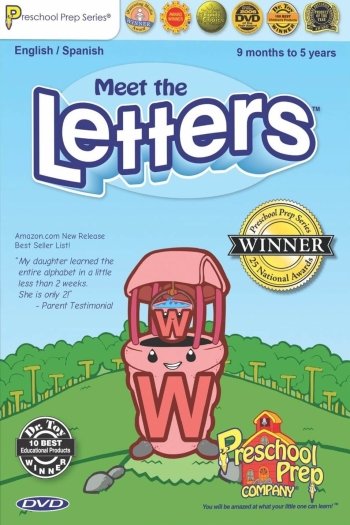 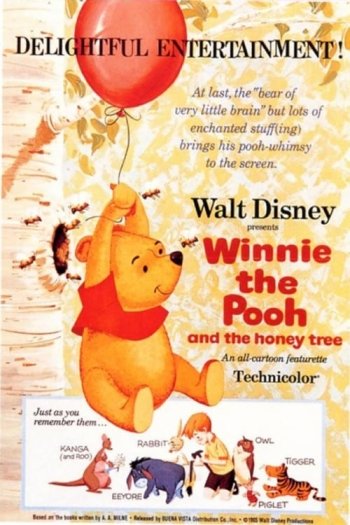 Winnie the Pooh and the Honey Tree
Once Upon a Forest
The Adventures of Brer Rabbit
LeapFrog: Math Adventure to the Moon
Winnie-the-Pooh 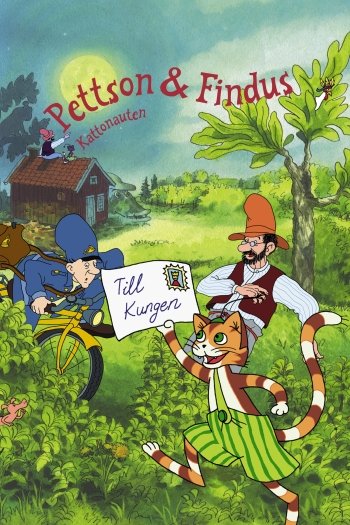 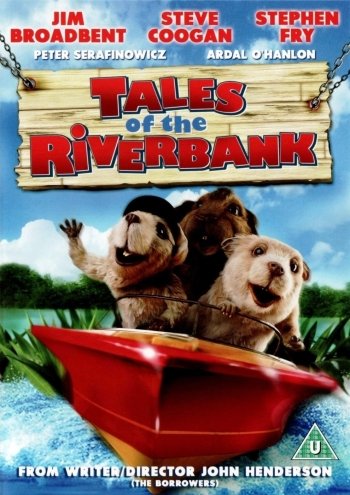 Tales of the Riverbank
Pollyworld 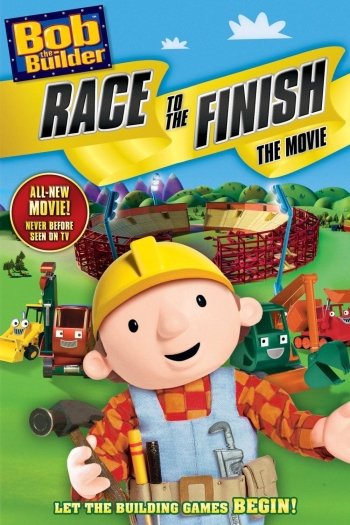 Bob the Builder - Race to the Finish