Movie Abyss Shot Through the Heart

Shot Through the Heart

Info
1 Images
Interact with the Movie: Favorite I've watched this I own this Want to Watch Want to buy
Movie Info
Synopsis: The horrors of war are examined from the view points of lifelong friends (Linus Roache, Vincent Perez), who end up on opposing sides in the civil war in Sarajevo. One is an expert marksman, who trains the snipers used to terrify the city and the other becomes a freedom fighter, who rejects his friend's offer to gain an escape from the city. As might be expected, the two eventually have to face-off against one another. 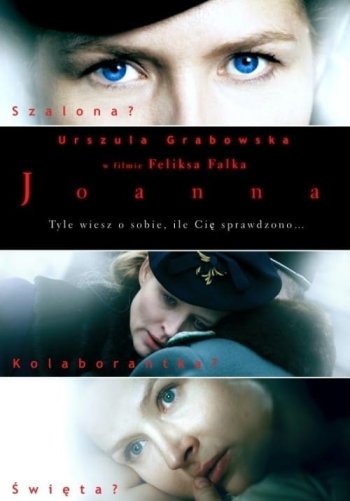 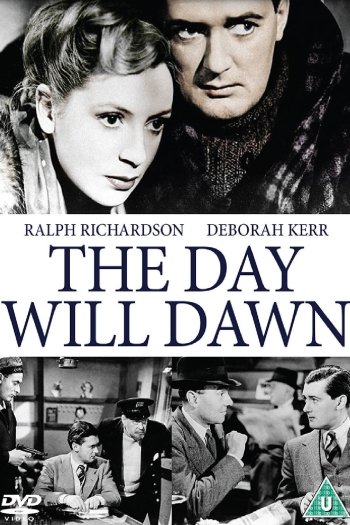 The Day Will Dawn 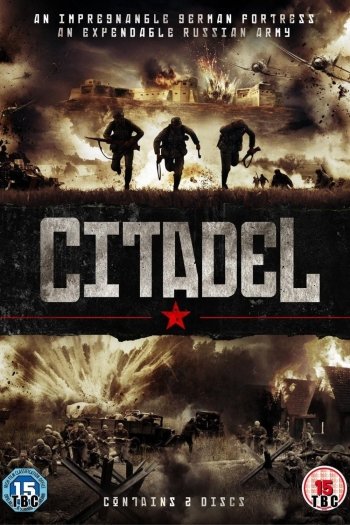 Burnt by the Sun 2: Citadel