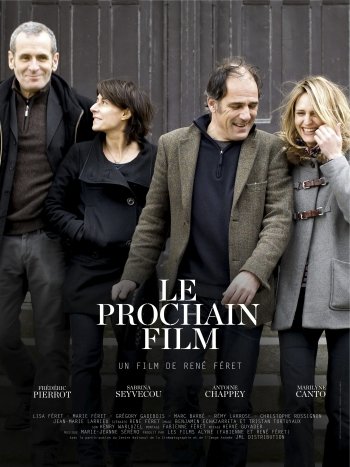 Info
Alpha Coders 1 Images
Interact with the Movie: Favorite I've watched this I own this Want to Watch Want to buy
Movie Info
Synopsis: At fifty Louis Gravet, a serious actor, would like to become a comedian. His brother Peter, a film director, has the idea of hiring him for the lead role of a comedy. Family circumstances, their wives, their children, niece, lead him to make another film, new and unexpected.