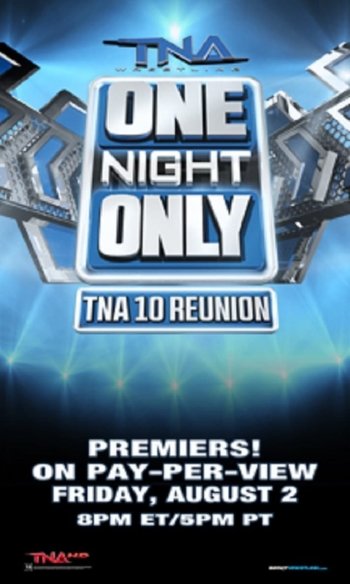 Info
Alpha Coders 1 Images
Interact with the Movie: Favorite I've watched this I own this Want to Watch Want to buy
Movie Info
Synopsis: Stars from the early years of TNA and the six-sided ring return with cable ropes blue. It took place on March 17, 2013 from the Impact Wrestling Zone in Orlando, Florida and airs on PPV on August 2, 2013