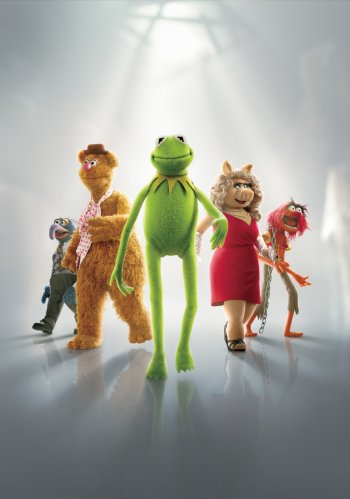 Info
Alpha Coders 13 Wallpapers 2 Phone Wallpapers 4 Images 10 Avatars
Interact with the Movie: Favorite I've watched this I own this Want to Watch Want to buy
Movie Info
Synopsis: When Kermit the Frog and the Muppets learn that their beloved theater is slated for demolition, a sympathetic human, Gary, and his puppet brother, Walter, swoop in to help the gang put on a show and raise the $10 million they need to save the day.


Tagline: They're closer than you think.

View the Full Cast of The Muppets 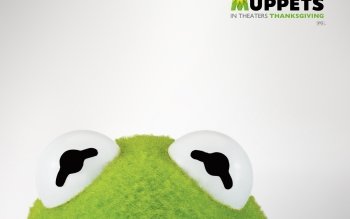 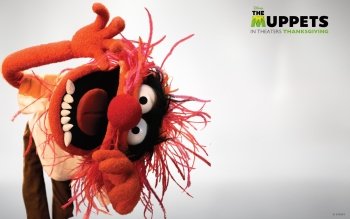 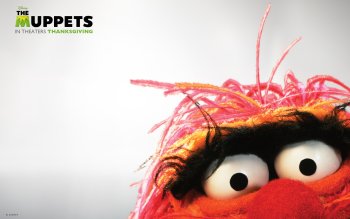 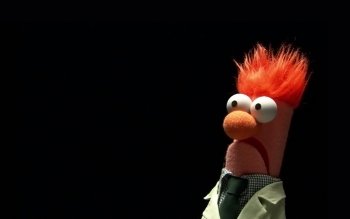 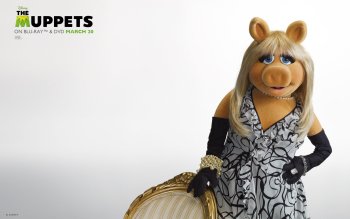