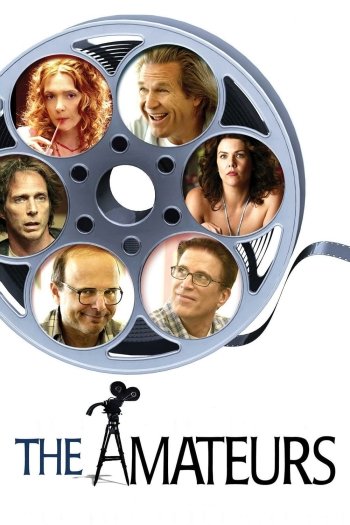 Info
1 Images
Interact with the Movie: Favorite I've watched this I own this Want to Watch Want to buy
Movie Info
Synopsis: Sex sells in America and these guys know it. The Amateurs follows a small town band of loveable losers who hit upon an idea that can make their dreams and fantasies come true. Thinking they've found the road to riches and fame they decide to make the world's most innocent adult film. Everyman's fantasy turns into a hilarious misadventure when they find they're in way over their heads.

View the Full Cast of The Moguls 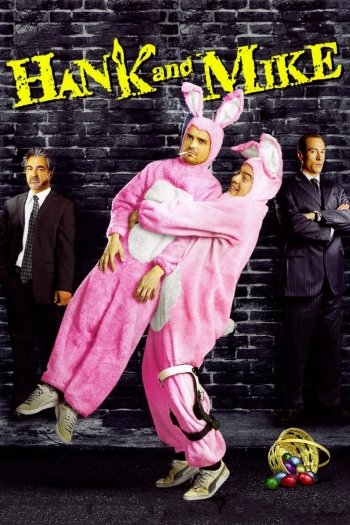 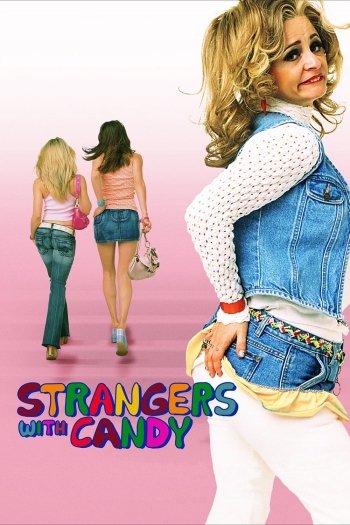 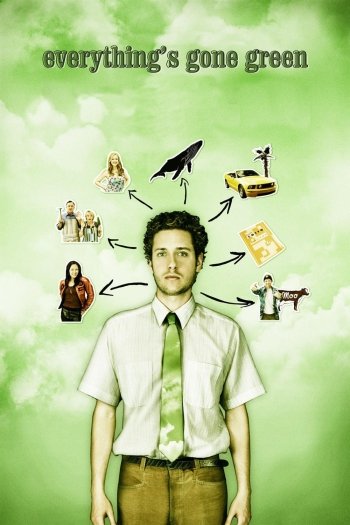