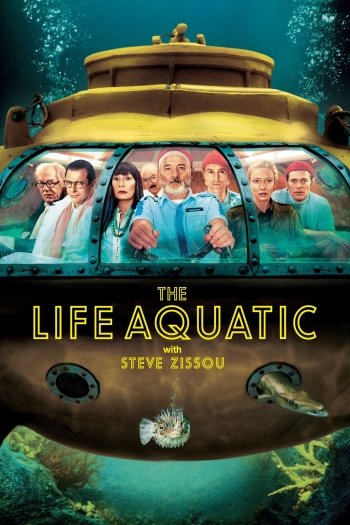 The Life Aquatic with Steve Zissou

Info
Alpha Coders 10 Wallpapers 1 Phone Wallpapers 4 Images 2 Gifs
Interact with the Movie: Favorite I've watched this I own this Want to Watch Want to buy
Movie Info
Synopsis: Renowned oceanographer Steve Zissou has sworn vengeance upon the rare shark that devoured a member of his crew. In addition to his regular team, he is joined on his boat by Ned, a man who believes Zissou to be his father, and Jane, a journalist pregnant by a married man. They travel the sea, all too often running into pirates and, perhaps more traumatically, various figures from Zissou's past, including his estranged wife, Eleanor.


Tagline: The deeper you go, the weirder life gets.

View the Full Cast of The Life Aquatic with Steve Zissou 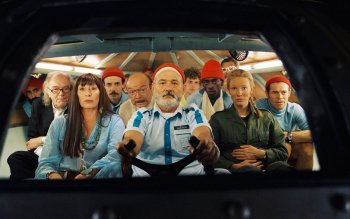 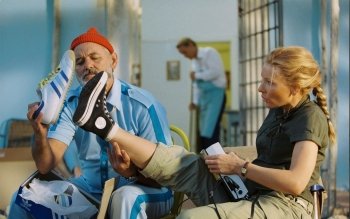 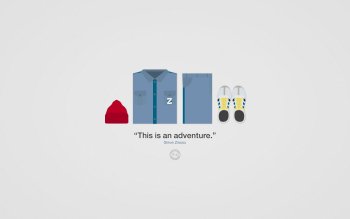 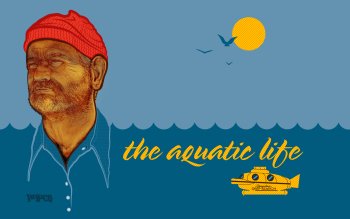 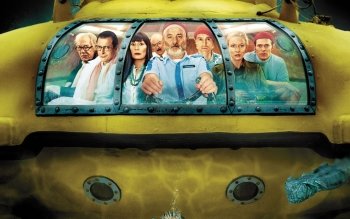 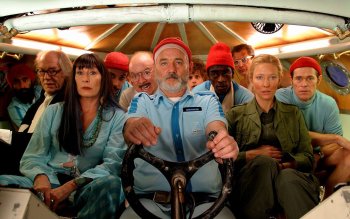 Beyond the Poseidon Adventure

King Kong
Penelope
What on Earth Have I Done Wrong?!
Adolphe ou l'âge tendre
Motherhood
Captain Pirate
Moby Dick
Nurses For Sale
It Came From Hollywood
Beer and Blood: Enemies of the Public