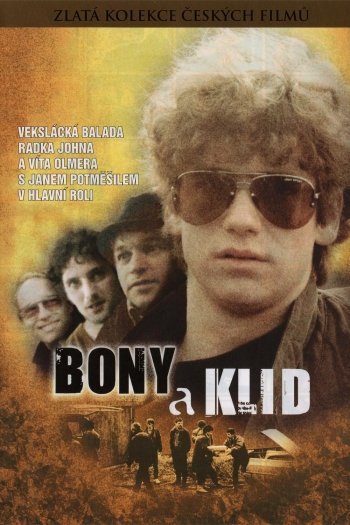 Info
1 Images
Interact with the Movie: Favorite I've watched this I own this Want to Watch Want to buy
Movie Info
Synopsis: Martin is an innocent lad from small-town Mlada Boleslav who comes to big-city Prague, hoping to exchange his krona for deutschemarks so that he can visit Germany. A local spiv named Robert obliges Martin, but at an unfair exchange rate. When Martin finds out he was rooked, he plans revenge on Robert ... but then decides to join Robert's gang instead. 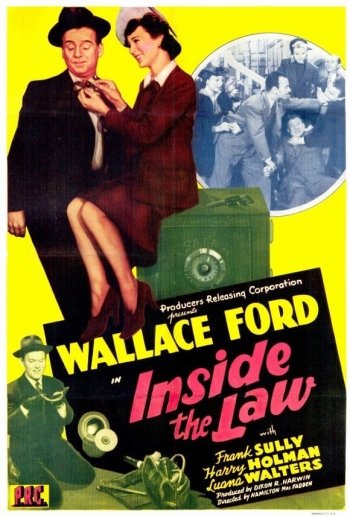 Inside the Law
A Sailor on Horseback
Scarlet Street
Speedway Junky 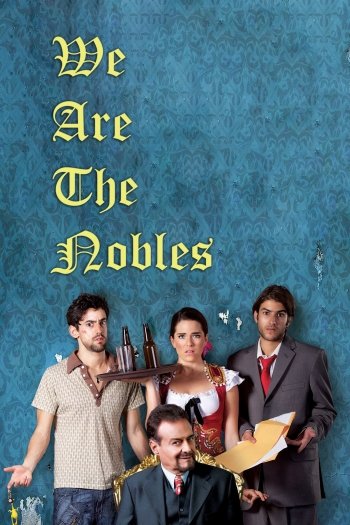 We Are the Nobles
Wicked Stepmother 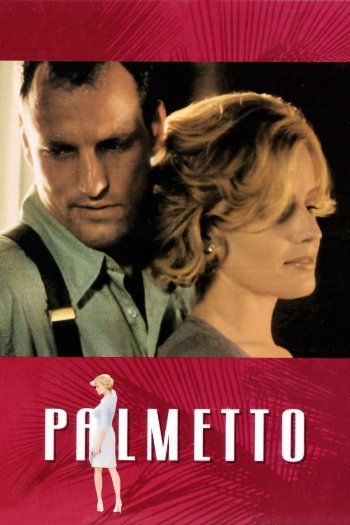 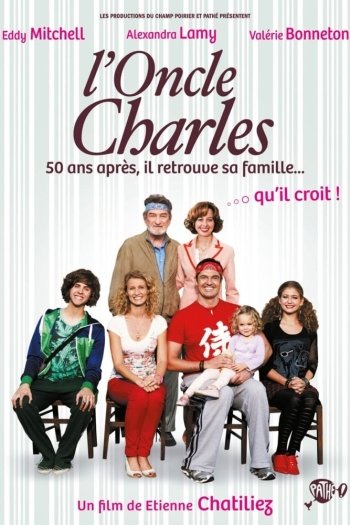