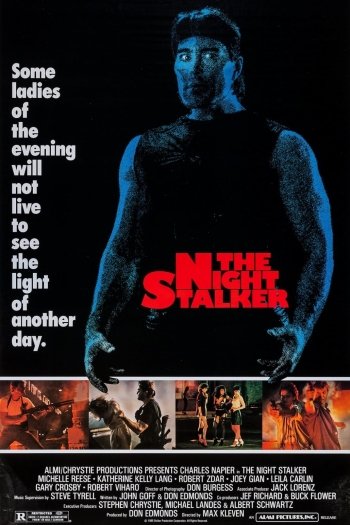 Info
Alpha Coders 2 Images
Interact with the Movie: Favorite I've watched this I own this Want to Watch Want to buy
Movie Info
Synopsis: Wisecracking reporter Carl Kolchak investigates a string of gruesome murders in Las Vegas. It seems that each victim has been bitten in the neck and drained of all their blood. Kolchak is sure that it is a vampire. He's hot on the trail, but nobody believes him. His editor thinks he's nuts and the police think he's a hindrance in the investigation, so Kolchak takes matters into his own hand.

View the Full Cast of The Night Stalker 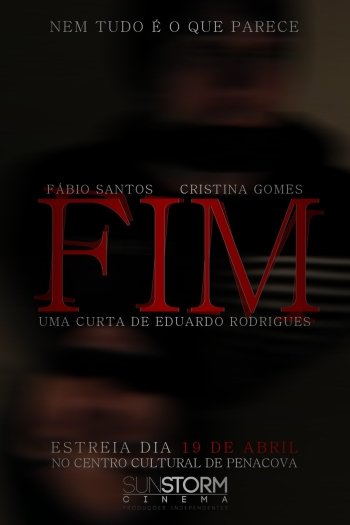 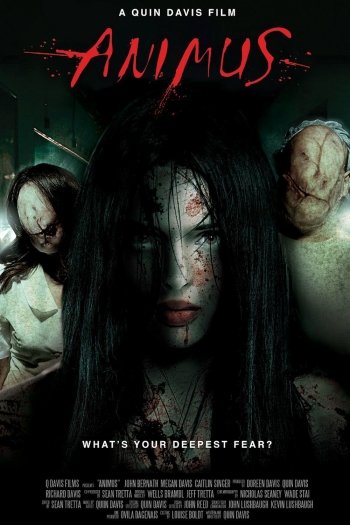 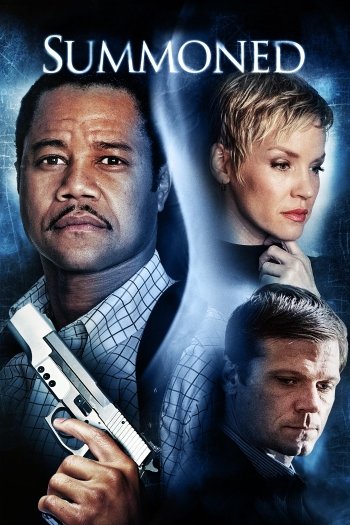 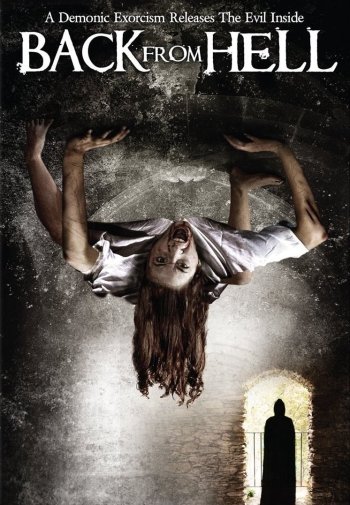 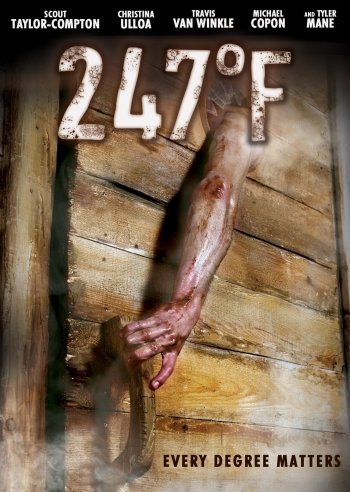