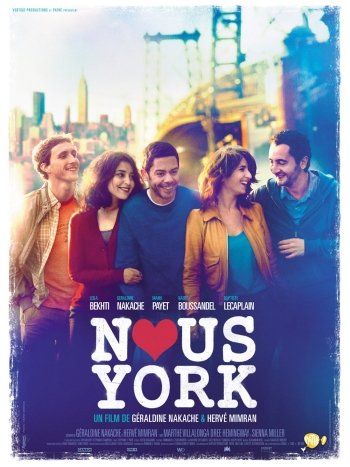 Info
Alpha Coders 1 Images
Interact with the Movie: Favorite I've watched this I own this Want to Watch Want to buy
Movie Info
Synopsis: Thirty-somethings Michaël, Nabil and Sylvain head to New York to surprise their friend Samia on her birthday, secretly arranged with the help of another friend, Gabrielle. The two women had moved to NYC two years previously to try their luck. Samia shares a fabulous loft with a renowned American actress and works as her assistant. Gabrielle has a more mundane job in a small retirement home. Transposed to New York, the close bonds formed over the years between the five friends from a housing project on the outskirts of Paris take on a different aspect. The laughter and emotion is dictated by the adventures they share during their stay, from the daily lives of the women to the discovery of this cult city. 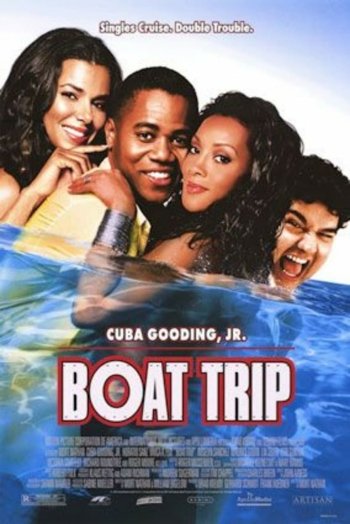 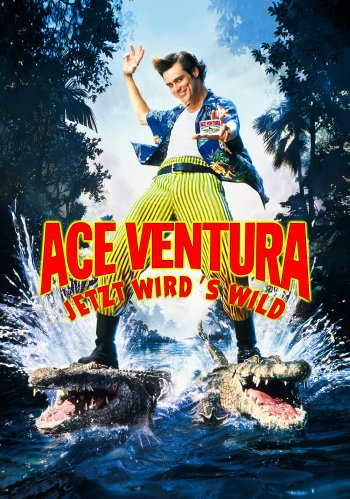