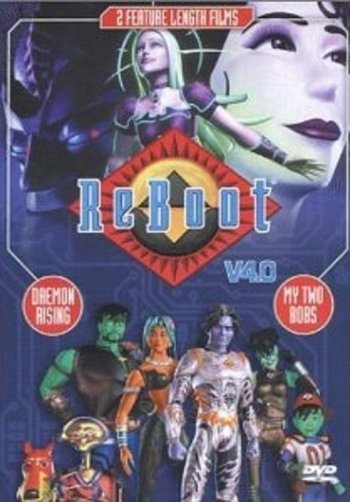 Info
Alpha Coders 1 Images
Interact with the Movie: Favorite I've watched this I own this Want to Watch Want to buy
Movie Info
Synopsis: Will the real Bob please step forward? There might not be a virus, but life's still interesting in Mainframe when a second Bob comes on the scene. No one knows which is which - including the two Bobs. With wedding preparations underway, Dot can't decide who to marry and turns to her friends for assistance. Meanwhile, an old enemy returns to the system and only one of the Sprites can save the Mainframe inhabitants. ReBoot: My Two Bobs is a 2001 Canadian made-for-TV movie based on the series ReBoot directed by George Samilski. The movie is set after the first three seasons of ReBoot, and along with another ReBoot movie, Daemon Rising, is considered the fourth season. It was originally broadcast in Canada as a film, but was later rebroadcast as 4 individual episodes. 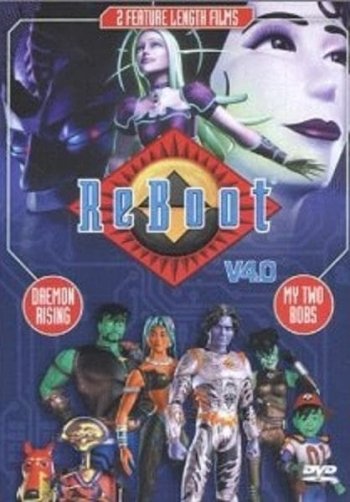 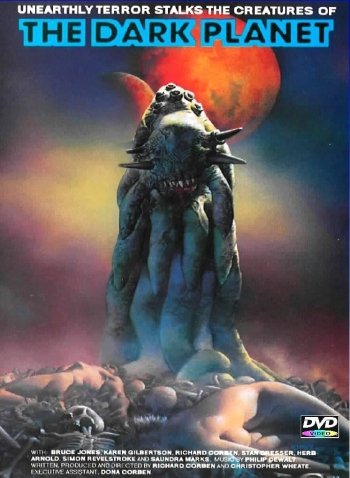