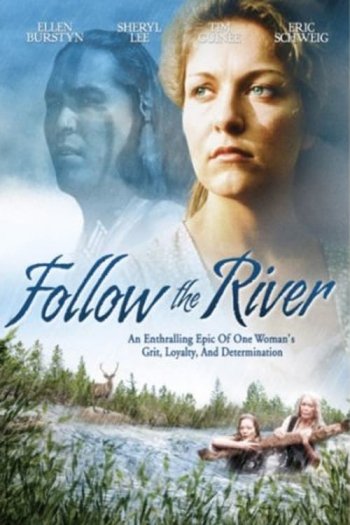 Info
Alpha Coders 1 Images
Interact with the Movie: Favorite I've watched this I own this Want to Watch Want to buy
Movie Info
Synopsis: Mary Ingles is pregnant when she and her two sons are captured from their homestead in Virginia's Blue Ridge Mountains by Shawnee Indians. Her husband, Will, narrowly escapes death during the attack. Impressed by her grace under the pressure of captivity, Wildcat, the Shawnee chief, confers special privileges on Mary and her children, eventually proposing that Mary become his mate. Surprised by her attraction to the handsome brave, Mary nonetheless opts to remain faithful to Will and engineers a plan for her escape. Separated from her children, Mary joins another female settler, and together they embark on a harrowing homeward trek. Her odyssey comes full circle more than a decade later when she is finally reunited with her long-lost children.

We Own the Night
Dang Bireley's and Young Gangsters
Zatôichi and the Chest of Gold
The Ninja Mission
Fly, Daddy, Fly 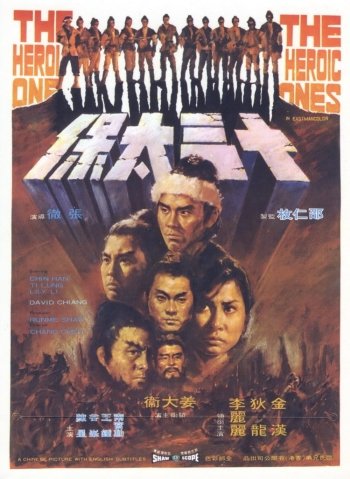 The Heroic Ones
Steele Justice
Kroll 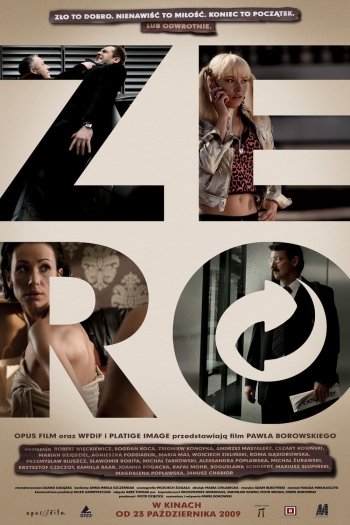