Info
1 Wallpapers 1 Images 1 Avatars
Interact with the Movie: Favorite I've watched this I own this Want to Watch Want to buy
Movie Info
Synopsis: Turtles Forever is a made-for-tv animated movie. Produced in celebration of the 25th anniversary of the Teenage Mutant Ninja Turtles franchise, the movie teams up different incarnations of the titular heroes—chiefly the light-hearted, child-friendly characters from the 1987 animated series and the darker cast of the 4Kids' own 2003 animated series—in an adventure that spans multiple universes. 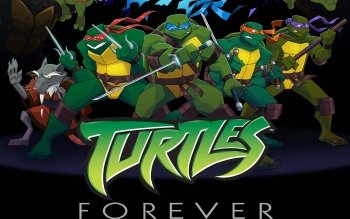 My Name Is Bruce 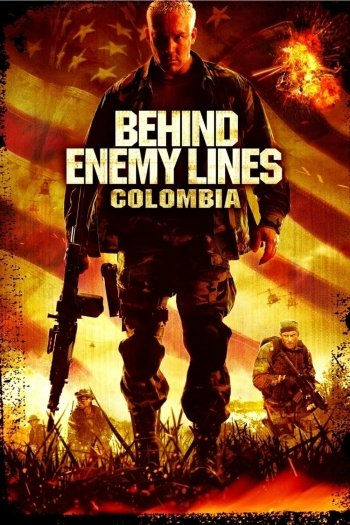