Movie Abyss The Case of the Black Cat

The Case of the Black Cat

Info
1 Images
Interact with the Movie: Favorite I've watched this I own this Want to Watch Want to buy
Movie Info
Synopsis: Lawyer Perry Mason is summoned to the Laxter mansion in the dead of night to write granddaughter Wilma out of invalid Peter Laxter's will, to keep her from marrying suspected fortune hunter Doug. Peter dies in a mysterious fire and Laxter's two grandsons, Sam Laxter and Frank Oafley, inherit his estate on the condition old caretaker Schuster and his cat Clinker are kept on. When cat-hating Sam threatens Clinker, Perry steps in and learns Laxter's death was suspicious and the family fortune and diamonds are missing. Schuster's found dead in his basement apartment, Laxter's nurse Louise is murdered with Schuster's crutch, and circumstantial evidence brings Doug to trial for Louise's death. Mason's investigation produces a surprise witness who turns the trial around. Written by Sister Grimm

Perry Mason: The Case of the Glass Coffin

Perry Mason: The Case of the Heartbroken Bride

The Case of the Howling Dog 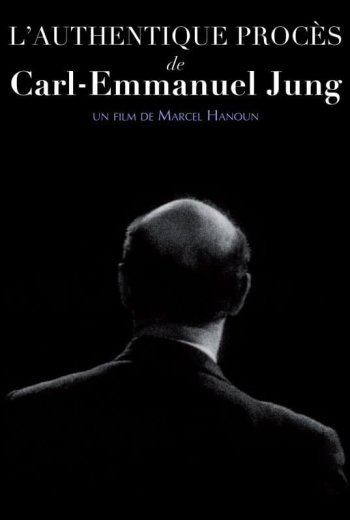 Dust Be My Destiny