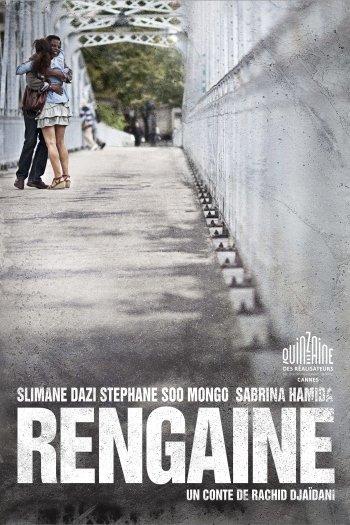 Info
Alpha Coders 1 Images
Interact with the Movie: Favorite I've watched this I own this Want to Watch Want to buy
Movie Info
Synopsis: Paris, today. Dorcy, a young black Christian, wants to marry Sabrina, a young North African. It what would be a simple matter if it weren't for the fact that Sabrina has 40 brothers and that this easygoing wedding has crystallized a taboo still rooted in the mentalities of the two communities: no marriages between Blacks and Arabs. Slimane, the elder brother, and guardian of traditions, will oppose this union in every way possible. 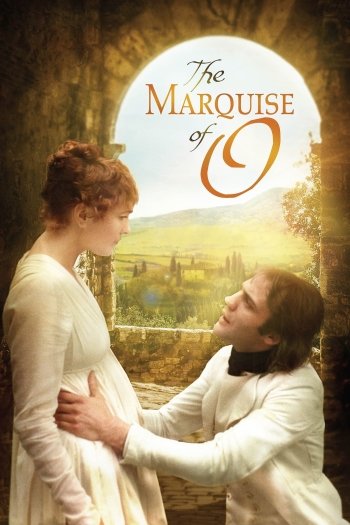 The Marquise of O 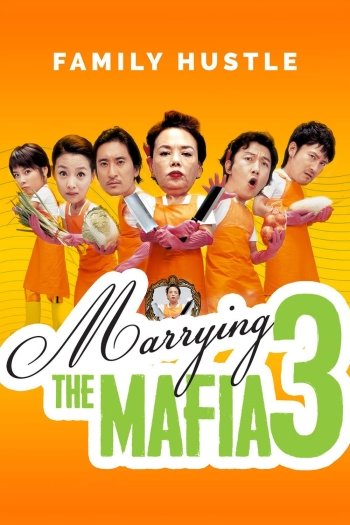 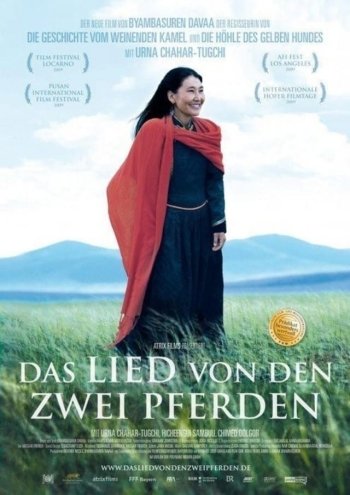 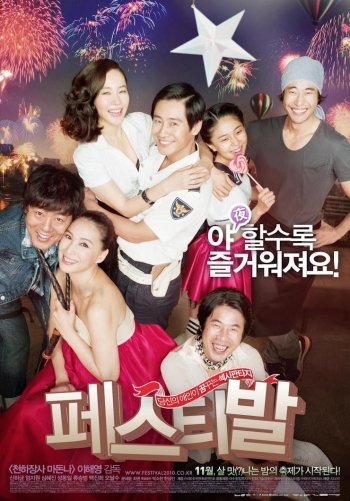 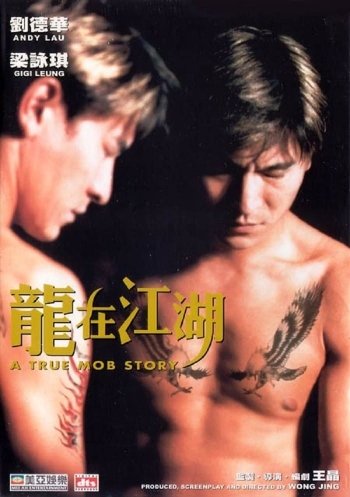 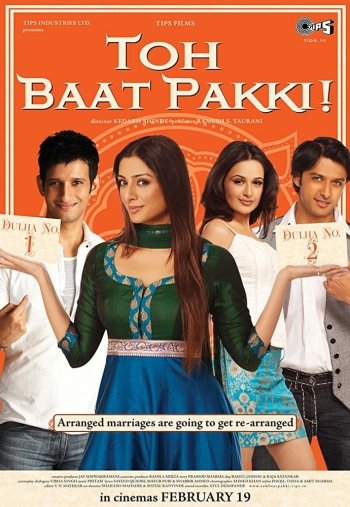 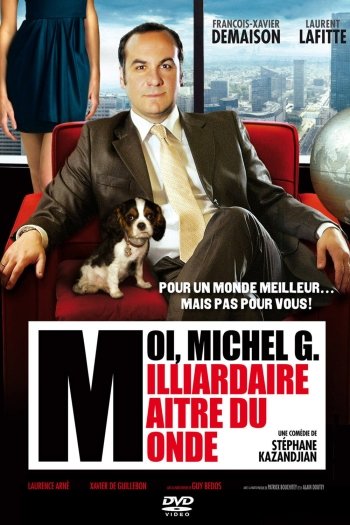 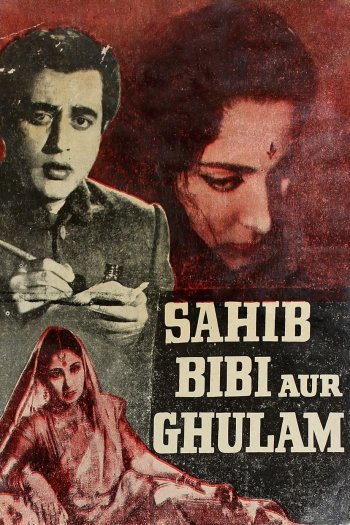 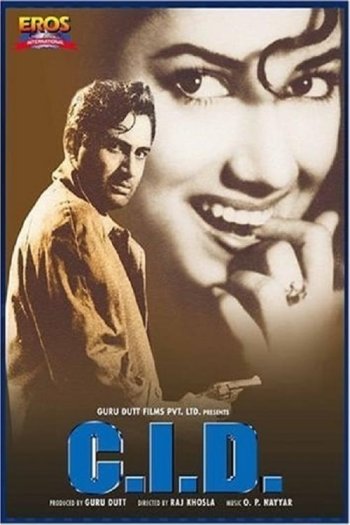 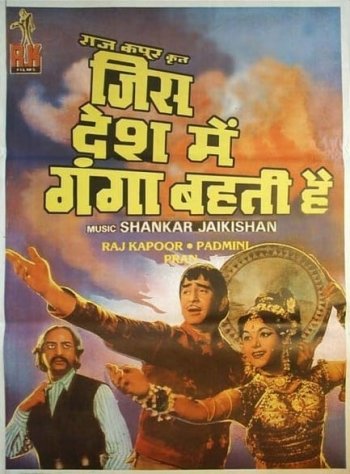 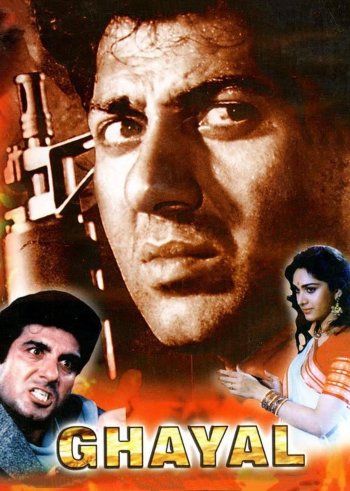 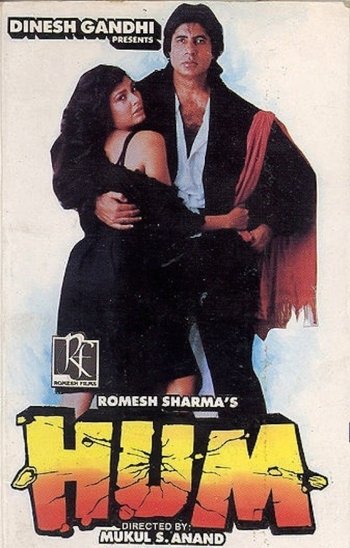