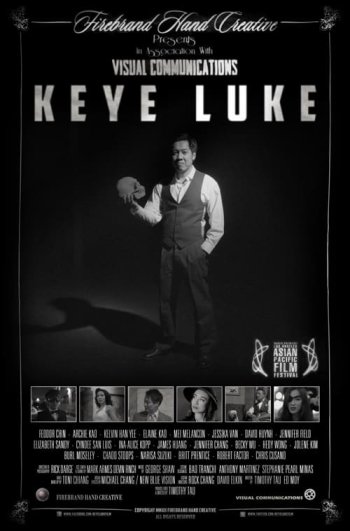 Info
1 Images
Interact with the Movie: Favorite I've watched this I own this Want to Watch Want to buy
Movie Info
Synopsis: KEYE LUKE is a short film bio-pic about pioneering Actor and Artist Keye Luke, the first, original on-screen Kato in the 1940s Green Hornet decades before Bruce Lee and also the All-American "Number One Son" in the popular Charlie Chan films of the 1930s.

Sunsets
More Than a Face in the Crowd 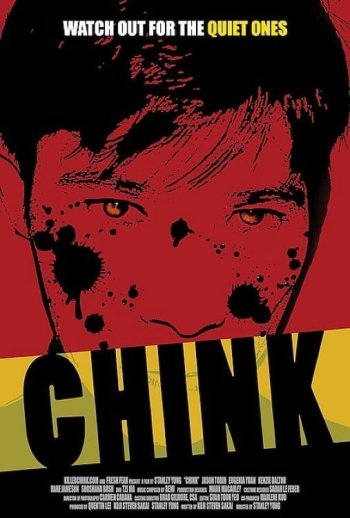 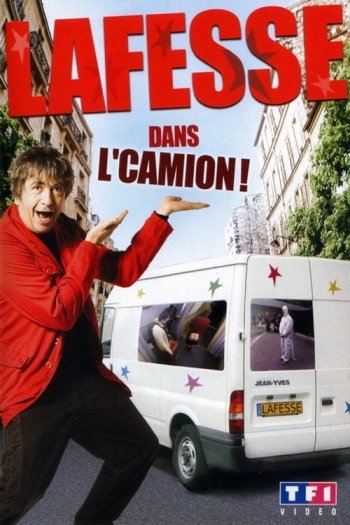 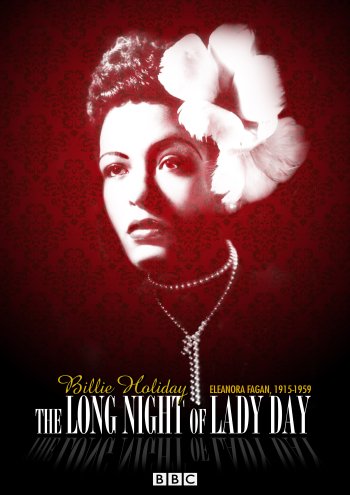