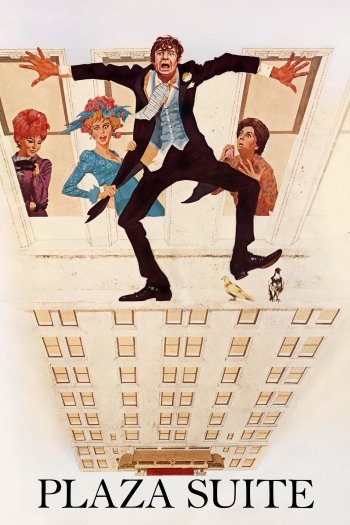 Info
Alpha Coders 1 Images
Interact with the Movie: Favorite I've watched this I own this Want to Watch Want to buy
Movie Info
Synopsis: Film version of the Neil Simon play has three separate acts set in the same hotel suite in New York's Plaza Hotel with Walter Matthau in a triple role. In the first, Karen Nash tries to get her inattentive husband Sam's attention to spruce up their failing marriage. In the second, brash film producer Jesse Kiplinger tries to get his former one-time flame Muriel to see him for what he stands for. In the third, Roy Hubley and his wife Norma try and try to get their uncertain-of-herself daughter out of the bathroom before her approaching wedding.


Tagline: Book into Neil Simon's Hotel Suite for the time of your life 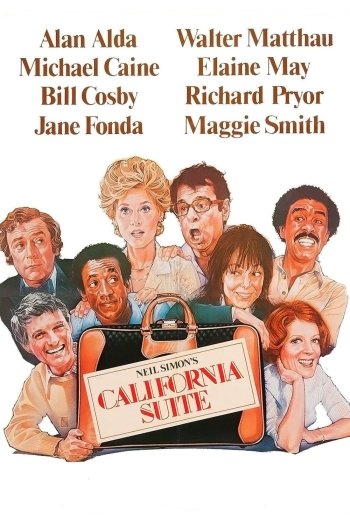 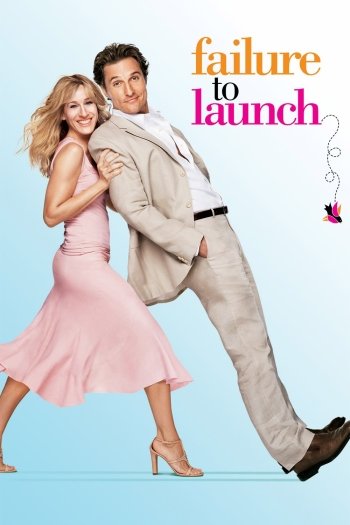 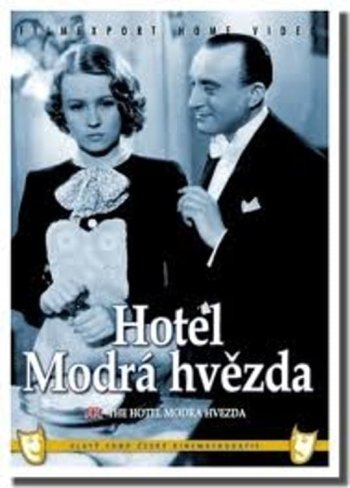 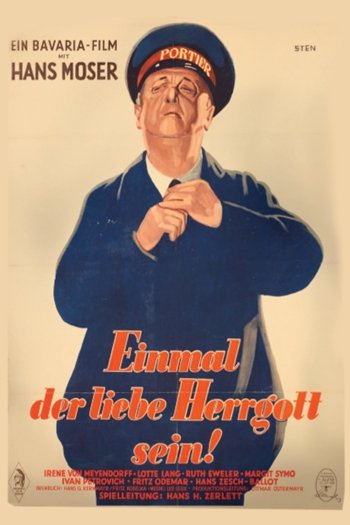 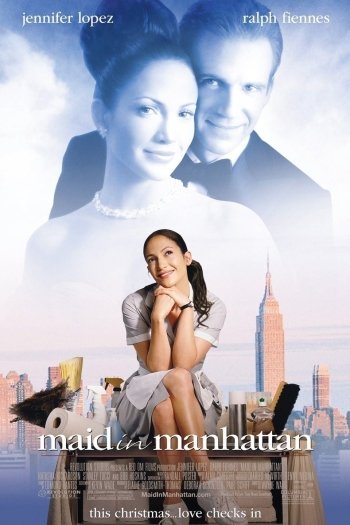