Interact with the Movie: Favorite I've watched this I own this Want to Watch Want to buy
Movie Info
Synopsis: A bacteriological weapon developed by the US Government to create a super soldier - spreads an epidemic in a quiet little town in the middle of Eastern Europe. All citizens have been turned into infected zombies. The plan is to bring an atomic bomb into the city's nuclear plant to pretend a terrible accident occurred. No one has to know the truth. A team of mercenaries is hired to complete the mission. The battle is on. Hordes of monsters against the team. Who will survive?


Tagline: There is no hope. 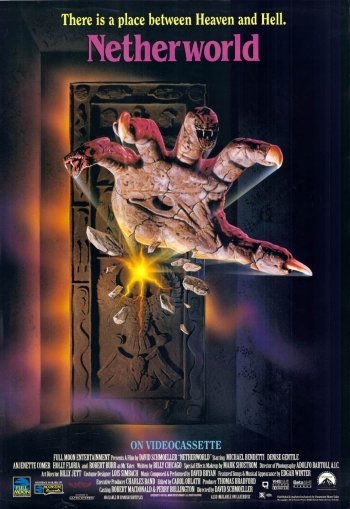 Night of the Demon
The Mephisto Waltz
Scarecrows