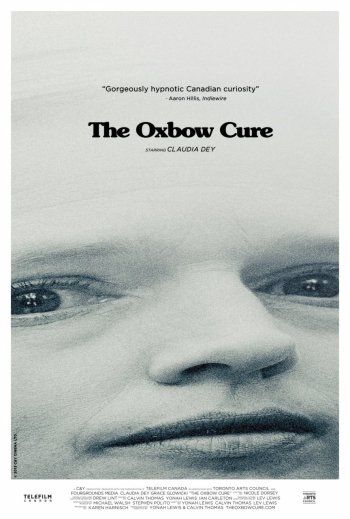 Info
Alpha Coders 1 Images
Interact with the Movie: Favorite I've watched this I own this Want to Watch Want to buy
Movie Info
Synopsis: The Oxbow Cure is a winter tale of Lena, a middle-aged woman who has recently been diagnosed with a life-altering disease. In an attempt to come to terms with her transforming body, she leaves her home in the city for a new life in remote northern Ontario. While exploring the natural world outside her cottage, she begins to create an interior routine. A frozen lake, mere steps from her front door, is a source of both fear and fascination.


Tagline: When rivers meander and are sometimes cut off from their course, they form an oxbow lake.

Earth vs. the Spider
A Christmoose Carol
The Dark Hours
Distance 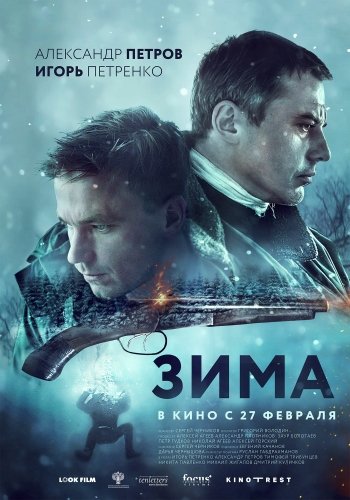 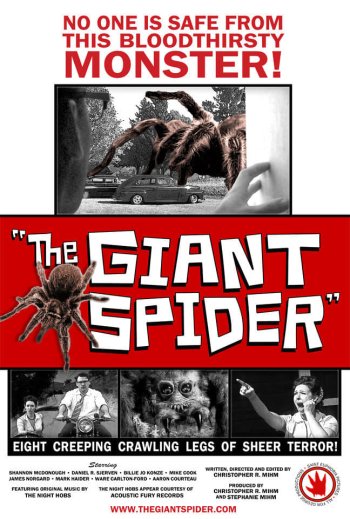