Interact with the Movie: Favorite I've watched this I own this Want to Watch Want to buy
Movie Info
Synopsis: A documentary film that highlights two street derived dance styles, Clowing and Krumping, that came out of the low income neighborhoods of L.A.. Director David LaChapelle interviews each dance crew about how their unique dances evolved. A new and positive activity away from the drugs, guns, and gangs that ruled their neighborhood. A raw film about a growing sub-culture movements in America. 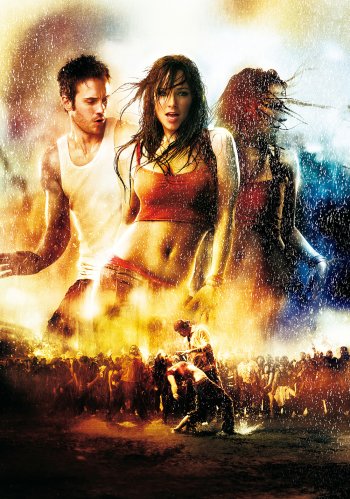 Step Up 2: The Streets
Bling Bling

Hip Hop: A Tale from the Hood