Info
1 Images
Interact with the Movie: Favorite I've watched this I own this Want to Watch Want to buy
Movie Info
Synopsis: Garfield emerges victorious at the end of every single Fun Fest, a competition for the best in comic strip characters. It's a given; he can do it with his paws tied behind his back. But this year, it looks like a dashing new contestant by the name of Ramone is going to give everyone's favorite fat cat a run for his lasagna, especially after the G-Man's usual partner-in-fun, Arlene, decides to pair

Tinker Bell and the Lost Treasure

The Land Before Time IX: Journey to the Big Water

Tom and Jerry: The Movie

The Secret of NIMH 2: Timmy to the Rescue

The Adventures of Mark Twain 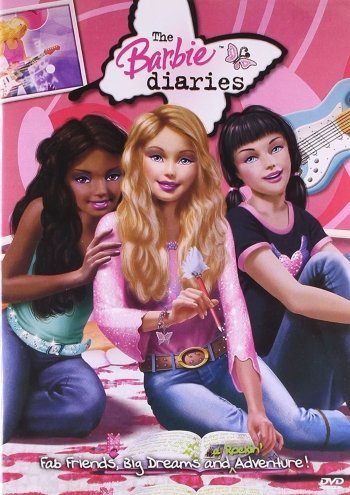