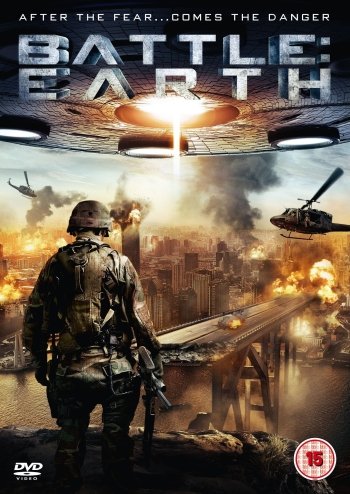 Info
Alpha Coders 1 Images
Interact with the Movie: Favorite I've watched this I own this Want to Watch Want to buy
Movie Info
Synopsis: After the American Army shot down a UFO in 1947, generations of elite commandos were secretly trained to deal with the aliens' feared return. However, the extra-terrestrials never came back and the elite force was disbanded. Sixty-six years after the Roswell crash, the aliens are invading Earth and only the over-the-hill retired commandos can stop them.


Tagline: The Darkest Hour Of Humanity

H.G. Wells' War of the Worlds
Alive in Joburg
The Slime People
The Eye Creatures
Showdown at Area 51 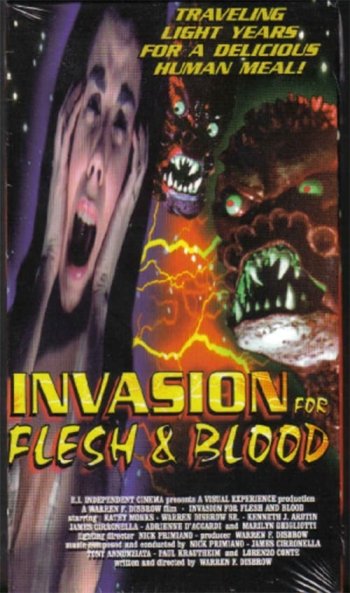 Invasion for Flesh and Blood
The History of Future Folk 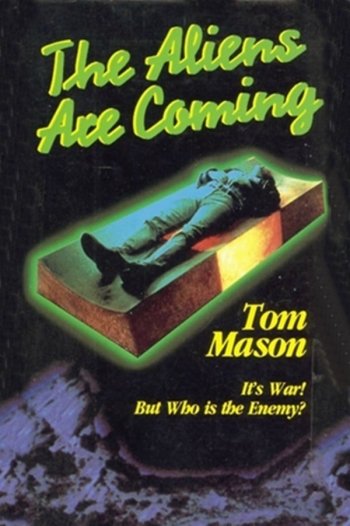