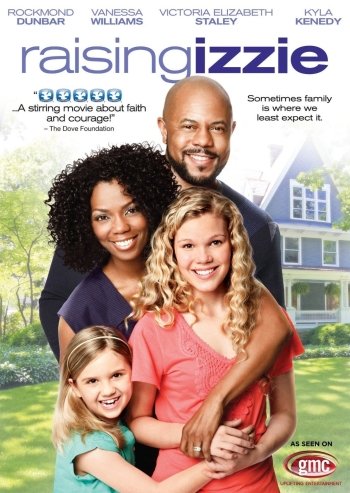 Info
Alpha Coders 1 Images
Interact with the Movie: Favorite I've watched this I own this Want to Watch Want to buy
Movie Info
Synopsis: Gertie and Izzie are two young girls on their own. Abandoned by their father and orphaned by their mother, they are doing the best they can to stay in school, stay undetected and stay together. With assistance from their mother before her passing, the girls are financially prepared to sustain themselves for some time. Gertie, 14, takes seriously, her charge to raise her younger sister Izzie, 10, alone. Greg and Tonya are a couple whose love for one another radiates and for some time now, they have attempted to build a family and have failed. Tonya longs to share the love and nurturing she has been channeling through her job as a teacher, into children of her own. Is it God’s will that they don’t have children?