Interact with the Movie: Favorite I've watched this I own this Want to Watch Want to buy
Movie Info
Synopsis: In the year 2025, a nuclear holocaust has left New York City an irradiated, but not abandoned, wasteland. The ruined city is inhabited now by scavenger packs and telepathic mutants, who are persecuted by the elite survivors. Keeping the people pacified is the reality television program Endgame, where hunters and gladiators fight to the death.


Tagline: For An "Endgame" Champion In The Year 2025, There's Only One Way To Live. Dangerously. 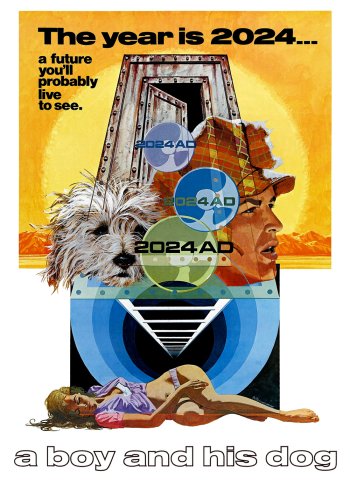